Nooks and crannies of the Virginia Governor's Mansion 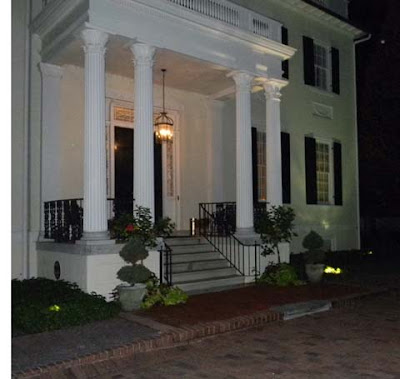 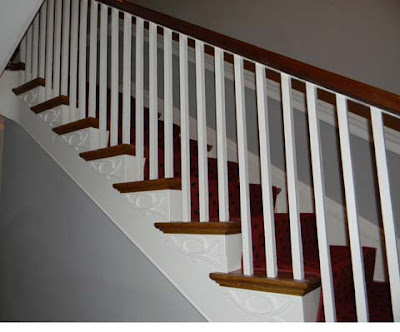 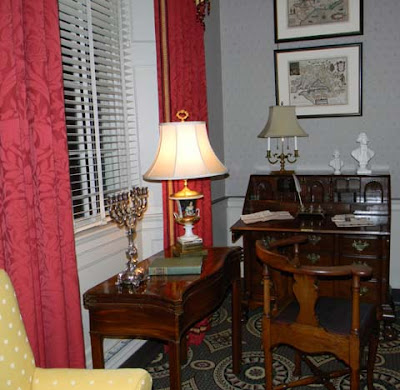 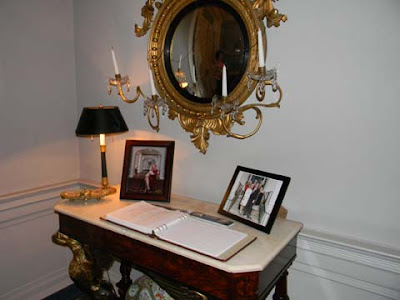 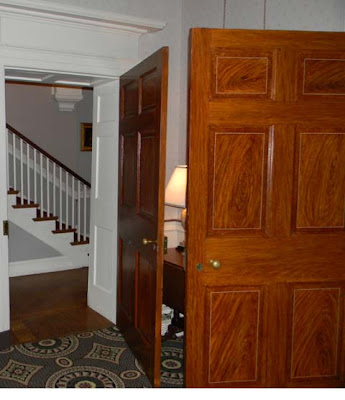 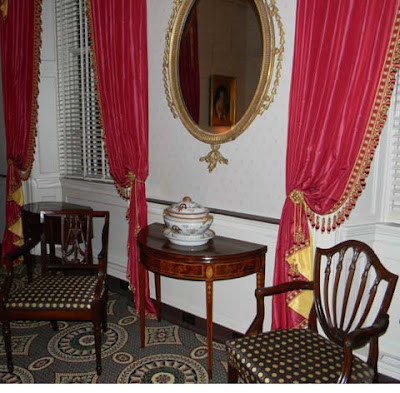 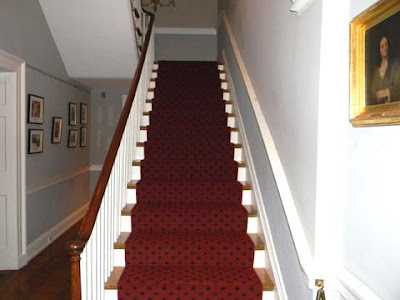 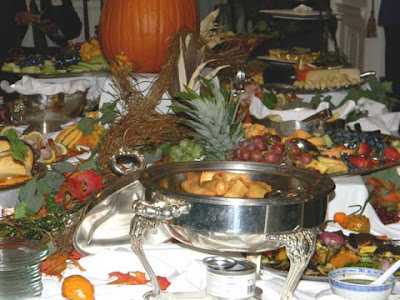 We were delighted to catch up with fellow Sixth Congressional District volunteers Christine Broughton, chairman of Botetourt County Republican Committee, and her husband Brad, and former Del. Chris Saxman.

The mansion is beautiful, a jewel in Virginia's historic crown, and the hospitality was gracious and welcoming. The sight of our capitol building always awes me, and the thought of those who walked those grounds and buildings before us makes this Virginian proud.

Many thanks to the McDonnells for opening their home for an evening of fellowship and the opportunity to spend some time with many like-minded folks from around the Commonwealth.