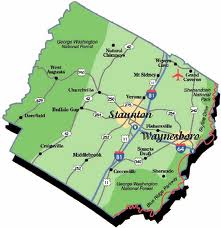 Wednesday night's Augusta County Board of Supervisors meeting was a test of patience for citizens watching from the audience. Lasting more than two hours, it was "the most convoluted meeting," according to one who watched quietly as the drama unfolded.

With three new maps presented Wednesday, added to the four original options originally offered, there were concerns supervisors may vote for one of the new, unknown maps before the public even had an opportunity to see them. By the end of the meeting, Options 1 and 2, presented to the public a week ago, were chosen as the finalists.