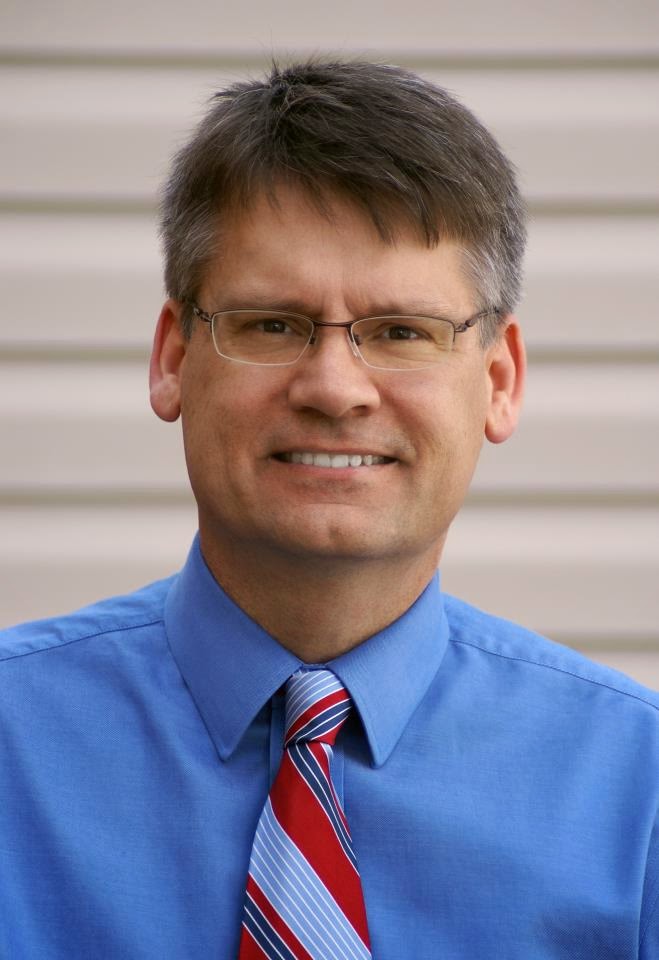 Dr. Kurt Michael was appointed by Supervisor David Karaffa Wednesday night as a trustee to the Augusta County Library Board, a move that was unanimously approved by the board of supervisors. His term begins immediately.

Dr. Michael is an Associate Professor in the School of Education at Liberty University. Before joining Liberty in 2012, he taught applied statistics and research method for ten years to gifted and talented high school students at the Shenandoah Valley Governor's School. His experience includes more than a decade of teaching in the public schools plus several years at the college level.

He earned his undergraduate degree in Industrial Technology and attended Officers Basic Course with the Army Corps of Engineers before returning to East Carolina University to pursue a Master's degree in Education while serving as an Army Reservist. After several years of teaching Secondary and Middle School Education, he enrolled in Virginia Tech's PhD program where he spent five years taking courses while teaching full time. He received his Doctorate from Virginia Tech in Curriculum and Instruction. He is particularly interested in STEM education and remains current in the field of science and technology education by attending and presenting at conferences and publishing articles in education journals.

Dr. Michael has been married over 20 years and has two children. He serves as chairman of the Grace Christian School Parent Advisory Board, and is president of the Emerald Hills Homeowners Association.  His family resides in Fishersville.