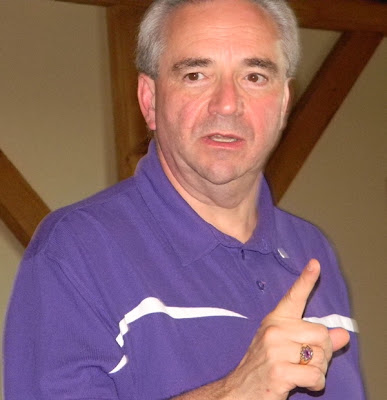 "The last four years have been an attack on liberty and our fundamental principles." Bill Bolling talked to a large group of 50-60 grassroots supporters Saturday at Hermitage Hill Farm and Stables in Augusta County. Bringing together residents of Staunton, Waynesboro, and Augusta County (SWAC), he reminded that there were only 59 more days until the election, a "defining moment" for America.

Rallying everyone to get folks to the polls, Bolling was enthusiastic about Mitt Romney and Paul Ryan running for the Republican ticket. Looking out at a sea of familiar faces, most that have been with him for years and many who helped with campaigns since 2002, he thanked everyone for all they had done for him and his family during those campaigns. His wife Jean Anne, who had greeted guests earlier as they arrived, smiled from the sidelines as she listened to her husband. 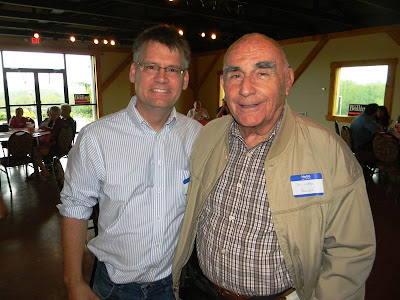 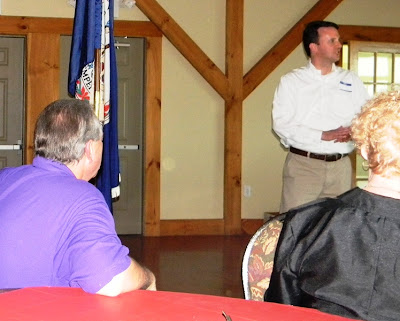 Delegate Ben Cline welcomed everyone as the LG looked on. Kurt Michael gave the invocation and Lynn Mitchell led the Pledge of Allegiance before Bill Bolling addressed his supporters.

Reporter Bob Stuart with the Waynesboro News-Virginian also talked with the LG - "Bolling gets busy: Lt. Gov. works for Romney while preparing for AG Cuccinelli." 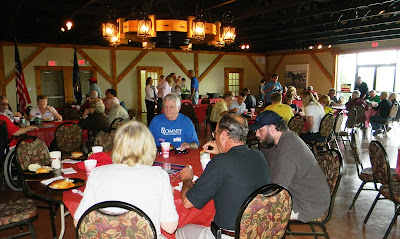 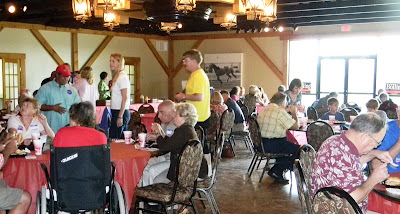 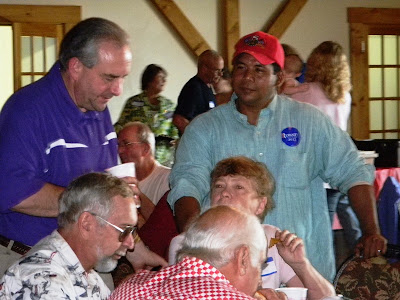 The LG made his way around the room talking with everyone. Luis Padilla came down from Broadway to join the party. 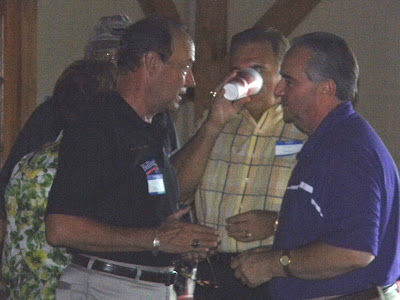 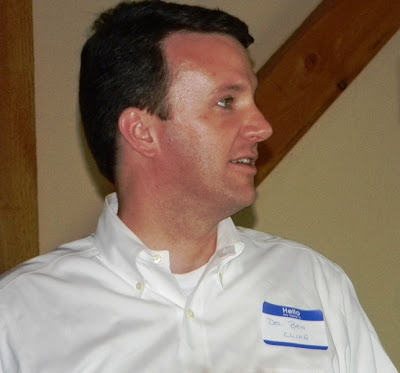 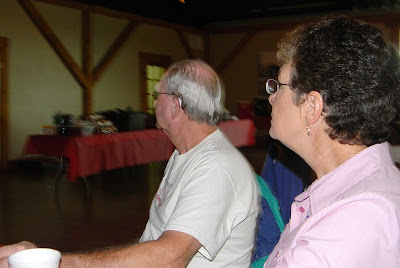 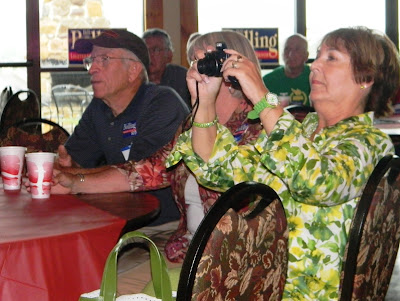 Shutterbug Trixie. Everyone enjoyed BBQ and the fixins from Peck's in Staunton. 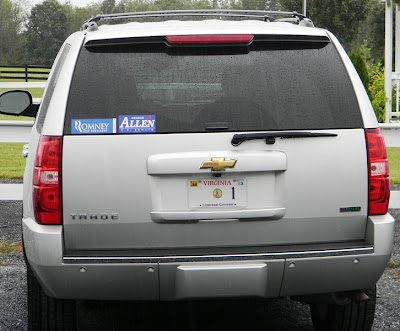 The Lieutenant Governor is on the premises. Nice Romney and George Allen bumper stickers.... 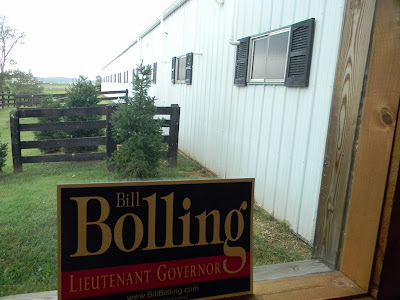 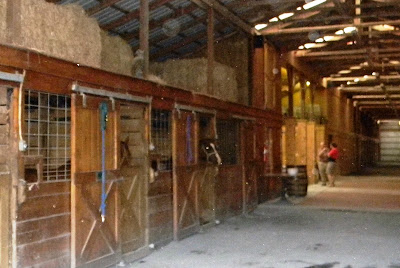 The stables, which were gorgeous, offered an opportunity to interact with the horses on this working farm and stables. 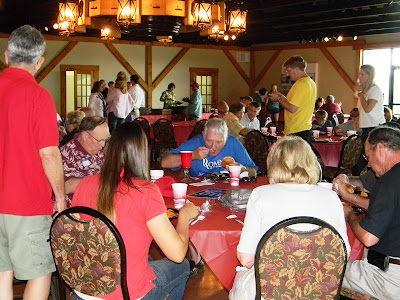 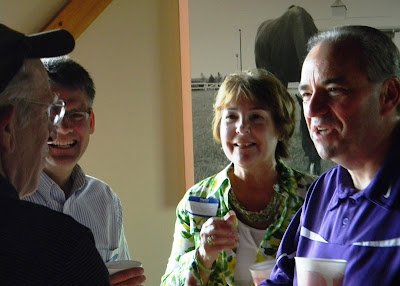 Thanks to Hermitage Hill Farm & Stables and owner Craig Nargi for offering their beautiful facilities with the stunning view of the Blue Ridge Mountains.