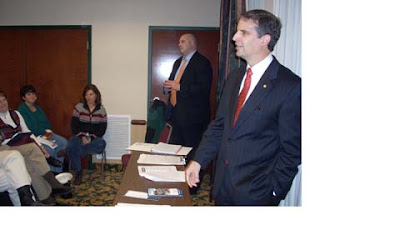 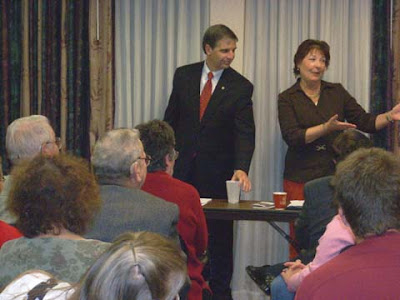 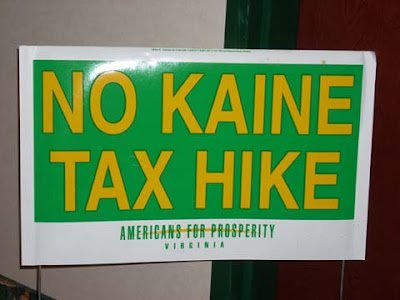 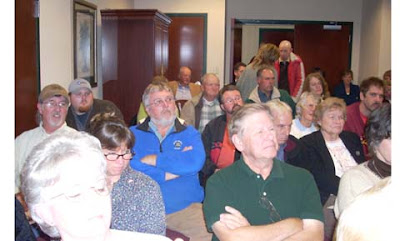 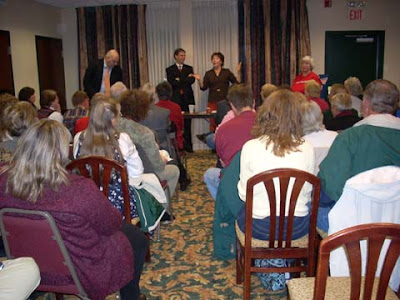 It was standing room only at another highly successful Americans For Prosperity townhall meeting Monday night in Shenandoah County. Seventy-five interested citizens were engaged and asking questions and ready to join up with AFP's mission to control government waste and spending.

Informative as always, Mark and Todd did a great job answering questions as they readied everyone for the General Assembly session that begins in January. There were many positive comments afterwards as folks mingled and talked at the conclusion of the meeting.

It was another great event for AFP!