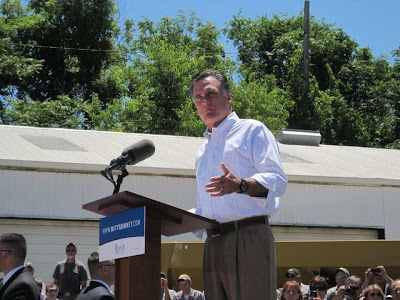 Republican Presidential candidate Mitt Romney was in Salem on Tuesday and a huge crowd turned out to greet him. The Roanoke Times reported, "Virginia is considered a key battleground state in the race for the presidency this fall, and the Romney campaign hopes to boost turnout in the Republican-leaning districts in the state's western regions." 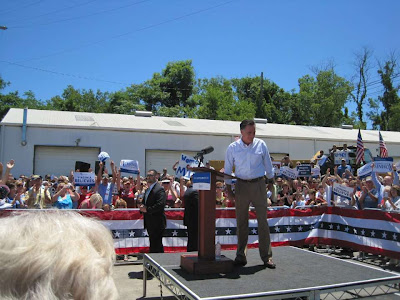 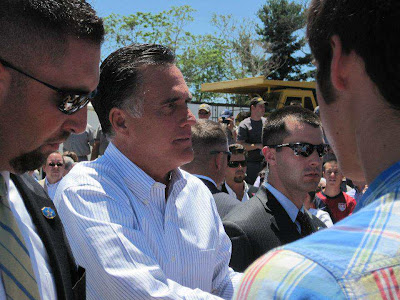 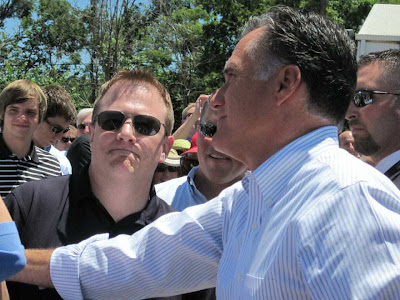 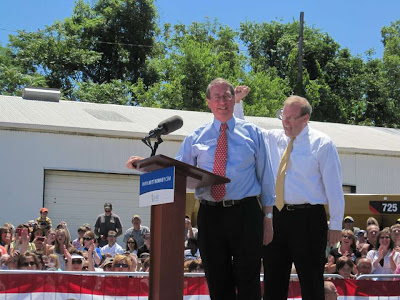 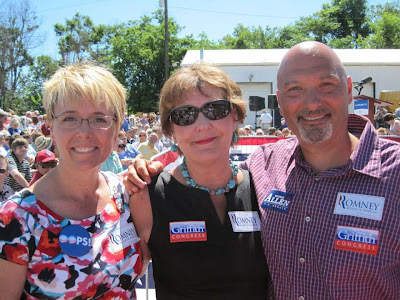 Trixie Averill (center) - Western Field Coordinator, Bill Bolling for Governor Campaign. Thanks to Trixie for sharing her photos from the event.