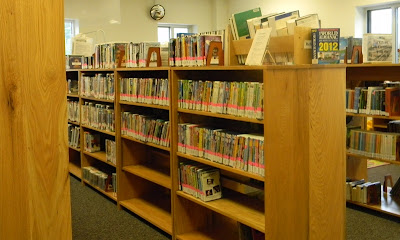 A seasoned member of the Augusta County Library Board has been elected as president to lead the organization through the 2013-14 year.

Mr. Terry Sumey, who represents the South River District and has 22 years of experience on the board, was elected president at the bi-monthly meeting held Thursday night at Pasture District's Craigsville branch. Frank Deckert, Riverheads representative, was re-elected vice president.

Board members welcomed a new colleague, Betsy Curry, appointed by Supervisor Marshall Pattie to replace Marsha Elliott, who moved out of the county, as representative of the North River District. 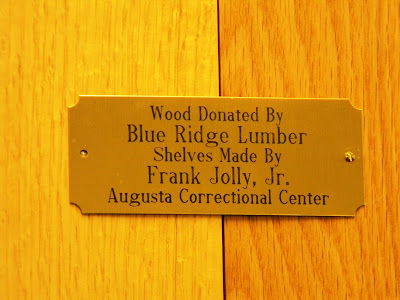 Craigsville's library branch is an example of how the community comes together to help with projects that have seen cuts to budgets the past few years. Wood for shelves was donated by Blue Ridge Lumber in Fishersville, and the craftsmanship was by Frank Jolly at the nearby Augusta Correctional Center.