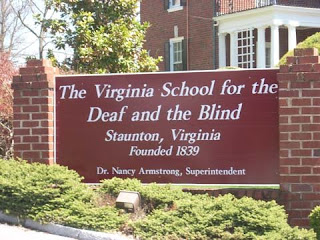 When word first leaked out that Richmond was looking to close Staunton's Virginia School for the Deaf and Blind (VSDB), Del. Chris Saxman sprang into action. 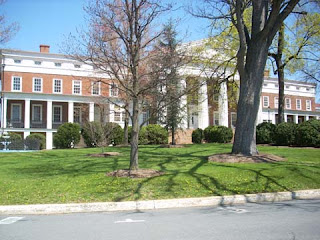 The beautiful columned buildings on a hill with a commanding view of the city and surrounding mountains had been part of the landscape for 170 years. A picturesque campus of towering trees, grassy areas, walkways, and stately white buildings, the thought of it no longer being a living, breathing part of the city was not a future anyone wanted to see. 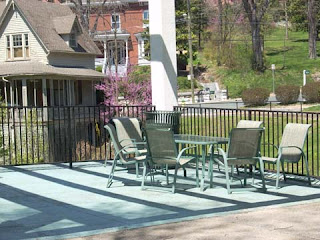 Del. Saxman began to lobby on behalf of keeping VSDB in its present location, arguing that it would be more cost-effective to renovate and build onto the existing facility. When the discussion turned to location in another area, Del. Saxman persevered with research and facts on why it should remain in Staunton which would save money for the state and save a landmark for the city. 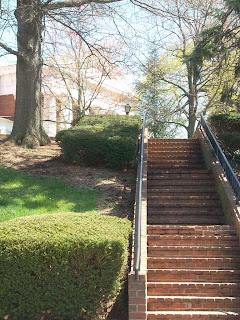 Standing on the grounds of the school on Tuesday, surrounded by VSDB teachers and staff, Del. Saxman was excited at the work being done.

“We are witnessing the rehabilitation of the Virginia School for the Deaf and the Blind for all of Virginia,” said Saxman, standing in front of construction on a new maintenance facility at VSDB. 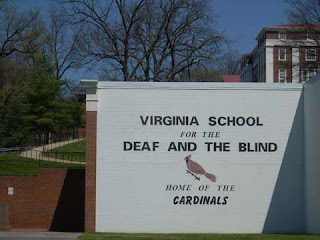 The delegate said the new VSDB will be “a first-class facility,” with new buildings and refurbished older ones. 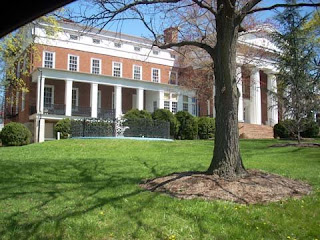 VSDB also has a place in the pages of history ... it was turned into a Civil War hospital in the 1860s. Its soccer fields are used by local teams for games and tournaments and its gym for basketball tournaments. It has been a part of the Staunton community for all these years and, thanks to help from Del. Saxman, it will continue to thrive as part of the community. 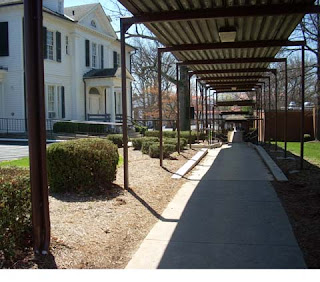 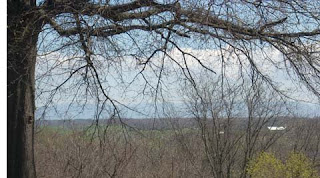 The view from the Virginia School for the Deaf and the Blind (VSDB) looks across the Shenandoah Valley at the Blue Ridge Mountains to the east.