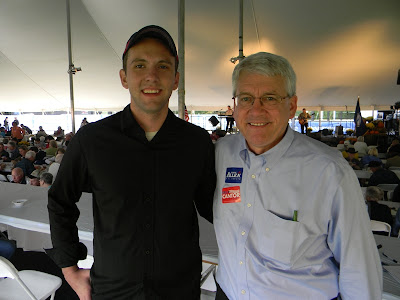 Alec Thomas with his dad, Mike Thomas. Thanks to Alec for his service to our country, and to Mike for all he does for Virginia Republicans. 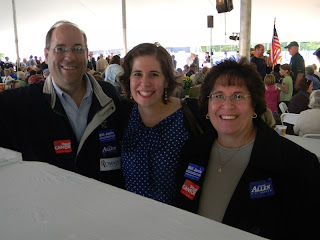 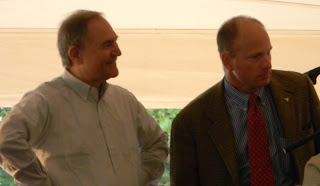 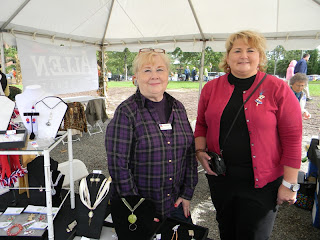 Bretiss Zacek and her daughter Kim. Bretiss is president of the Huguenot Republican Women's Club and volunteer extraordinaire with the Chesterfield Republicans. 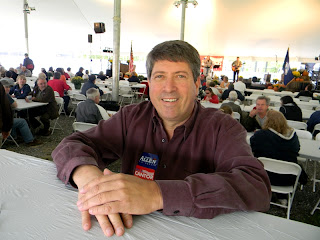 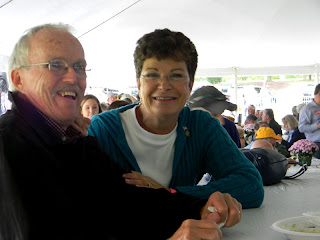 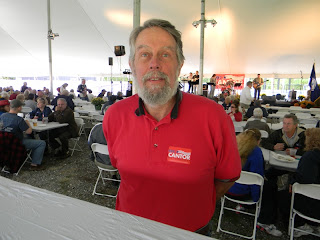 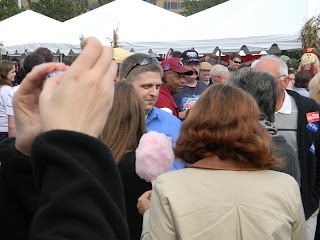 Working with his candidate ... 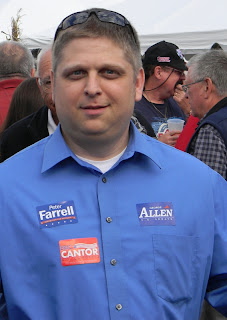 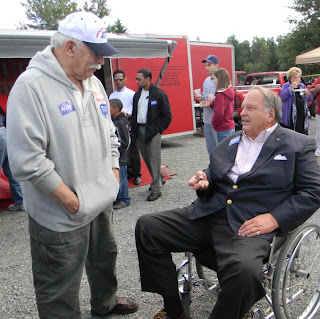 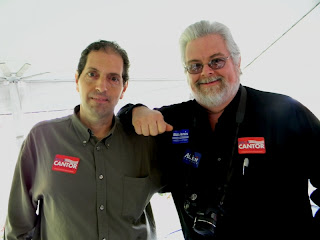 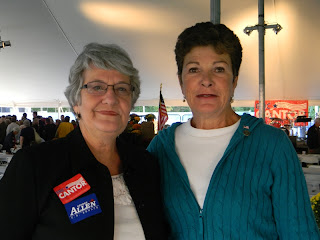 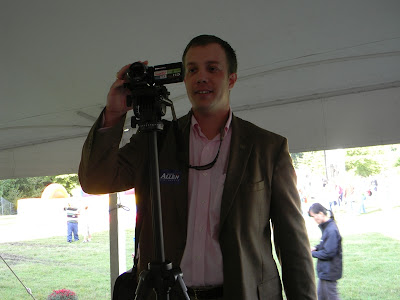 No, it's not a Democratic tracker. He's one of us.
More photos to follow....