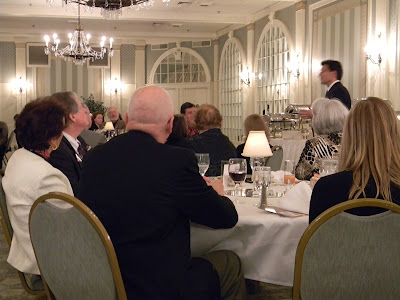 Thank you to Majority Leader Eric Cantor and 7th District Committee Chairman Linwood Cobb and Kristi Way for the invitation to join them again this year for dinner.  Special guests Susan and George Allen joined the Cantors at their table. It was fun to see so many familiar faces. 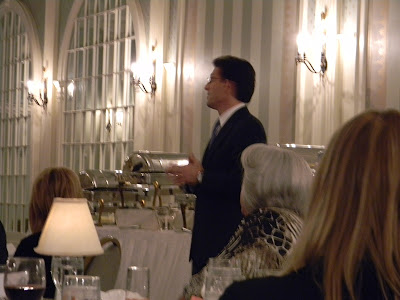 Addressing the dinner guests, Leader Cantor thanked the grassroots leaders who help grow the Republican committees and work for candidates. 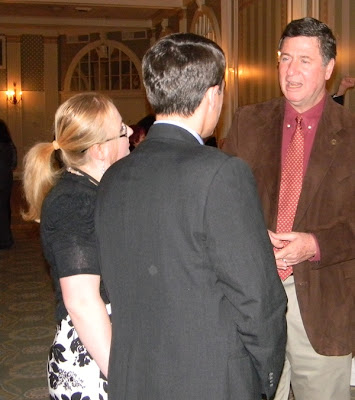 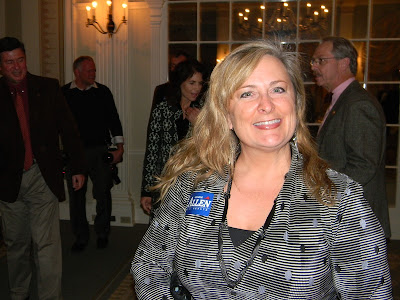 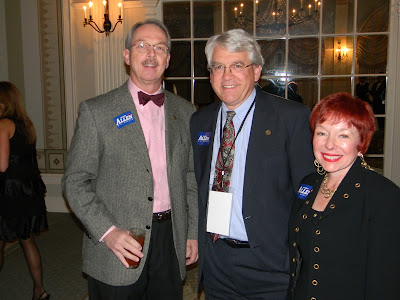 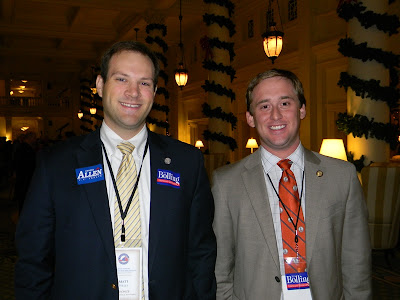 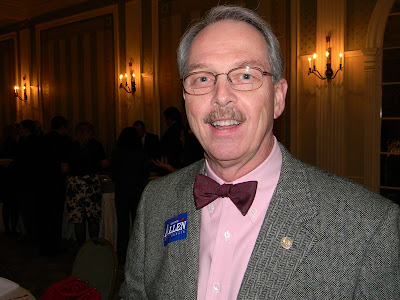 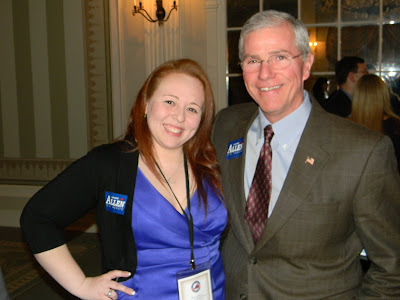 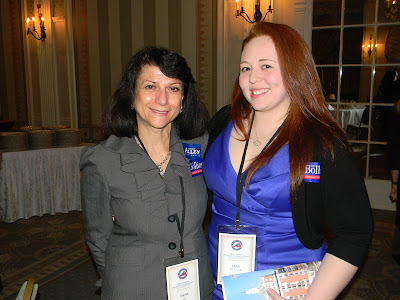 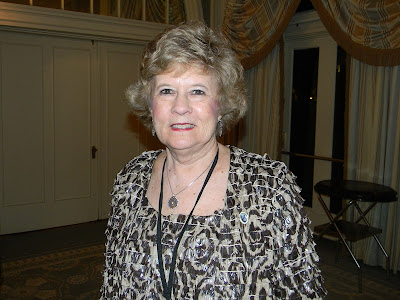 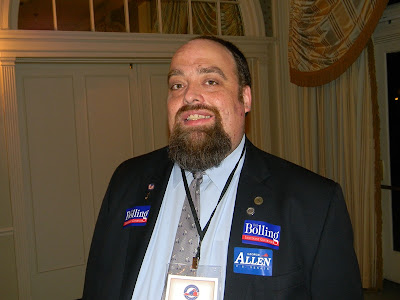 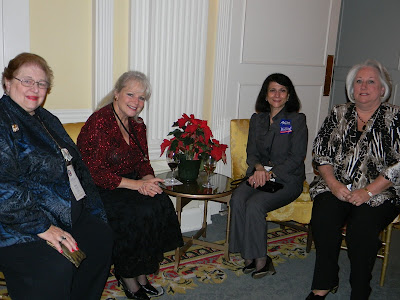 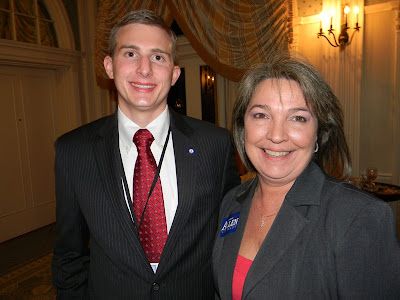 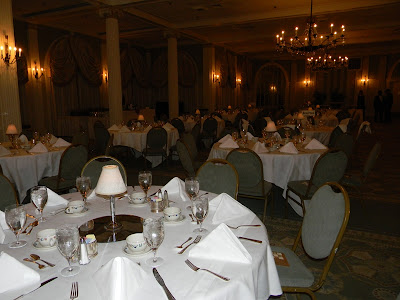 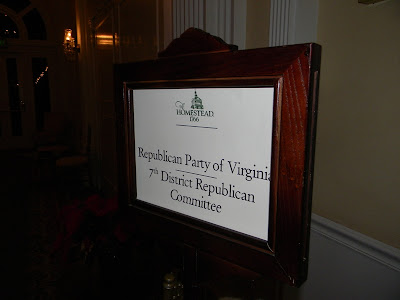 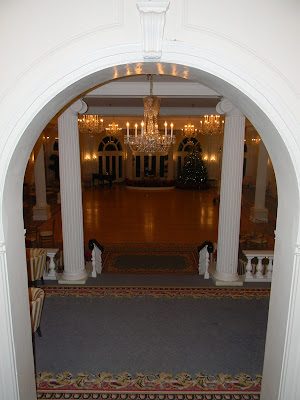 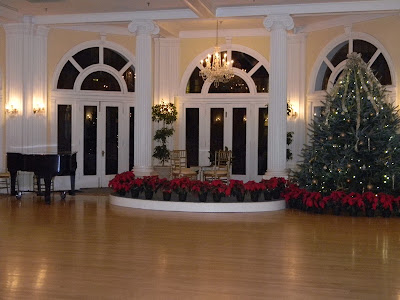