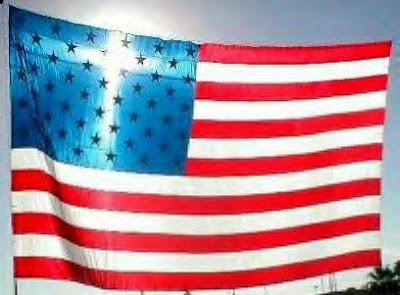 It was a standing-room only crowd today for the Thanksgiving service at a local church. The congregation had gathered to give thanks.

Pro-conservative, anti-liberal, and pro-military, it was a rousing Sunday morning sermon that stirred the soul and cause patriotic hearts to swell with pride. All were proud of America, and the pastor was not afraid to say he was proud of America.

Missing from America, he said, were citizens who were thankful for this wonderful country we live in.

This nation, he continued, is in dire shape ... the fight is ahead of us. Our country is going downhill after spending seven years building it up and it could lead to a second 9/11. He is tired of hearing people bash America ... there was agreement from the congregation.

America has the strongest military in the world, he said, and everybody needs to stand together and fight.

From the congregation came a HOO-RAH and the military members of the church began to clap and cheer.

There was a moment of silence ... and then the congregation gave him a standing ovation.