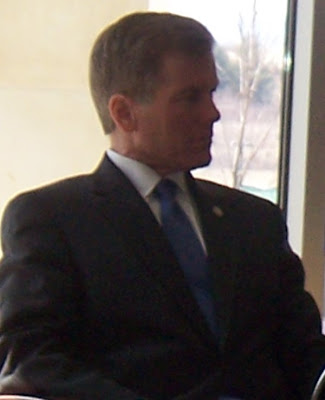 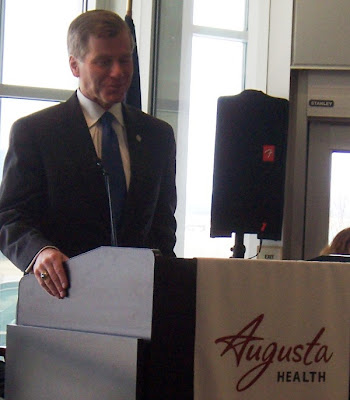 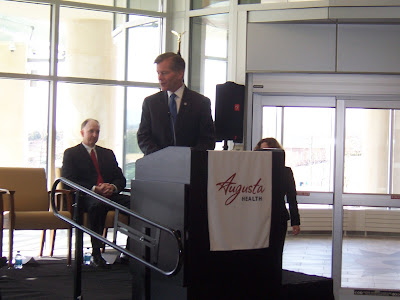 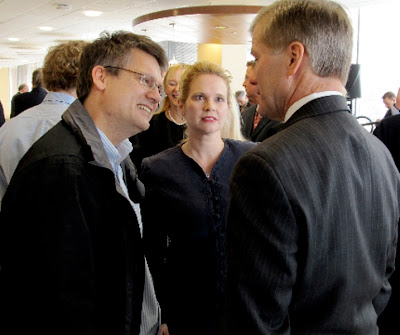 Governor McDonnell was thanking Kurt for his 20+ years of volunteer work for the GOP. He was especially grateful for Kurt's help as chairman of Augusta GOP during the 2005 campaign when the attorney general race went into a recount between Republican candidate Bob McDonnell and Democrat candidate Creigh Deeds. McDonnell ultimately won by a little over 300 votes, and the Governor was grateful to Kurt and Augusta County for their part in pulling in the extra votes to put him over the top. 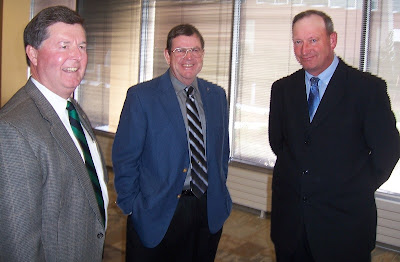 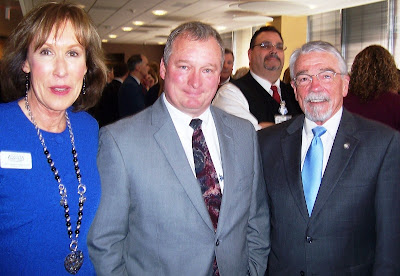 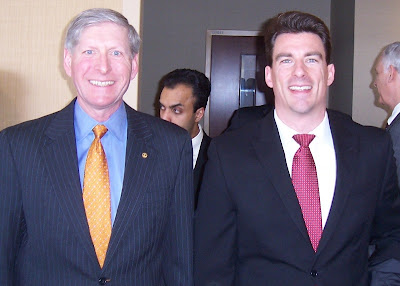 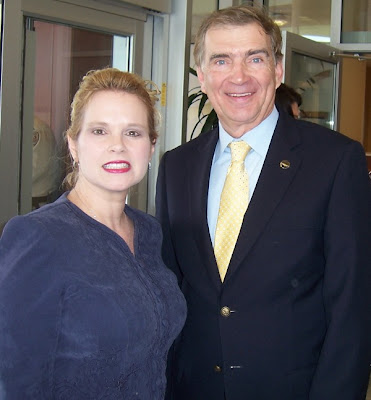 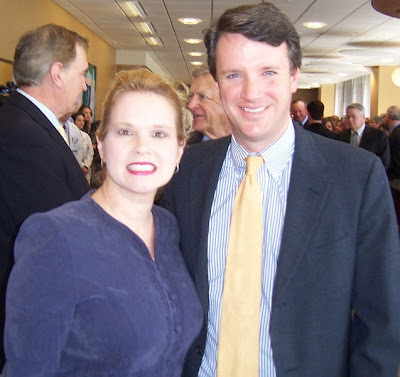 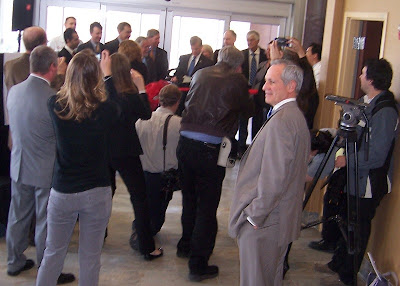 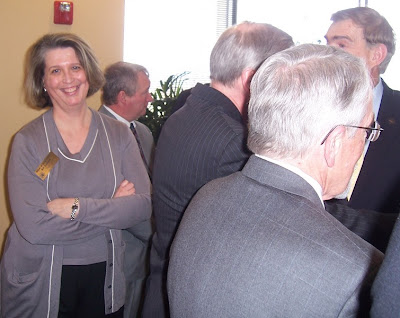 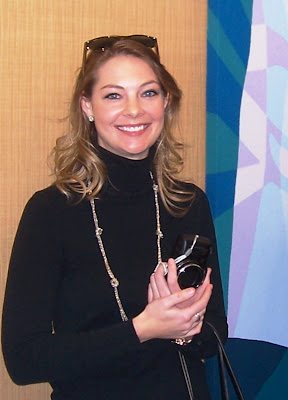 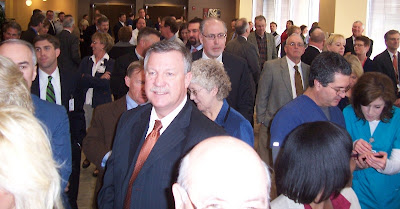 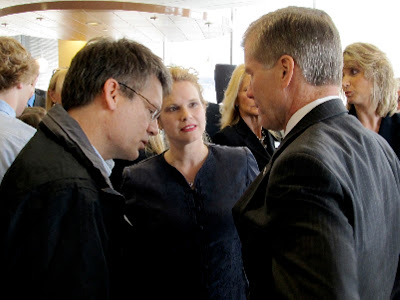