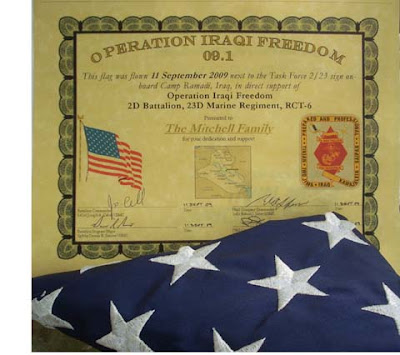 Originally published in 2009. Thankfully, Nate is home from Iraq and back at Virginia Military Institute to complete his education. 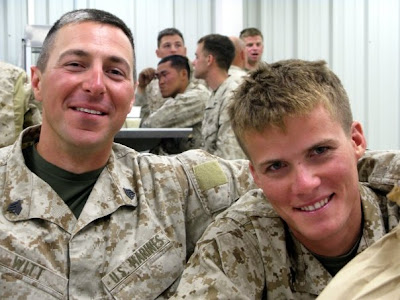