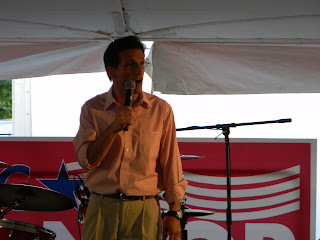 Rep. Eric Cantor (R-7th CD), Minority Whip in the U.S. House of Representatives, rallied the crowd of 4,600 at the 6th Annual Republican Round-Up held at Innsbrook in Henrico County. The crowd was on its feet when he came on stage and after his remarks, and cheers and applause greeted his "Let's win in November!" 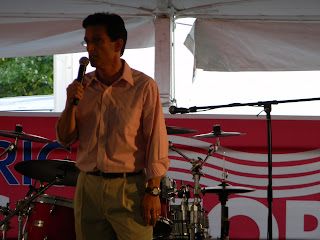 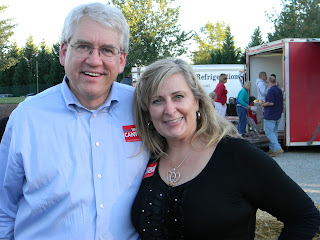 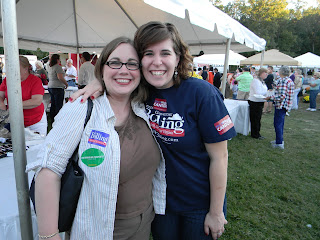 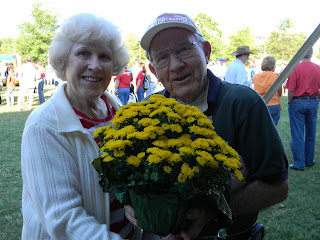 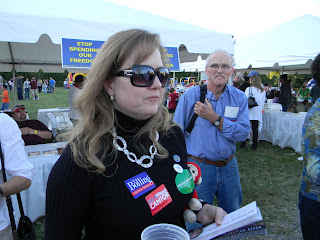 Lynn Fairchild Martin, First Vice Chair for Central Republican Women and volunteer all over the place in Lynchburg. 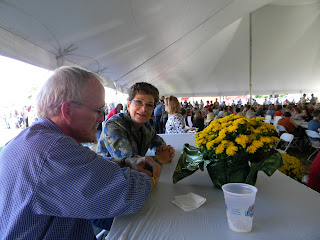 Barb's cheerful as she waits for Eric Cantor to speak. Barb is a long-time Republican volunteer who worked in Georgia, Virginia's First District, and then moved to the Sixth District. 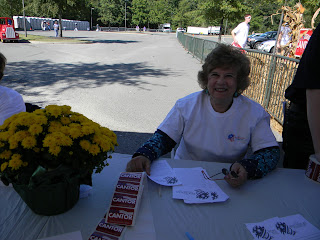 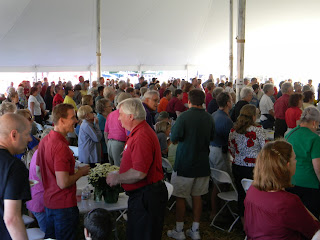 The crowd was huge as everyone rose to their feet and joined in as the band played Lee Greenwood's "God Bless the U.S.A." ... "I'm proud to be an American where at least I know I'm free...." 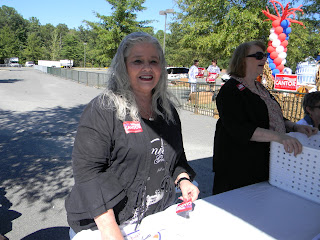 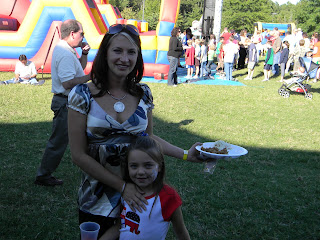 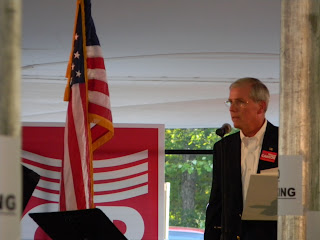 Linwood Cobb, 7th CD Chairman, was once again extraordinary as he emceed the Round-Up. 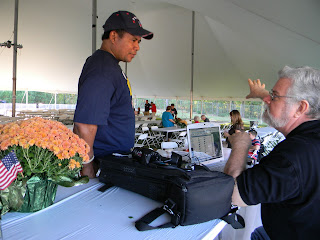 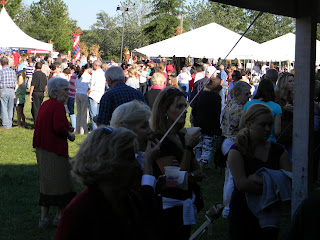 It was great to see people, people everywhere.... 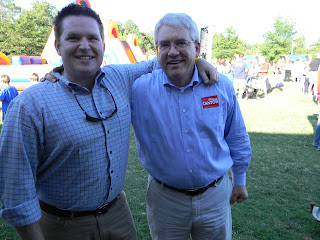 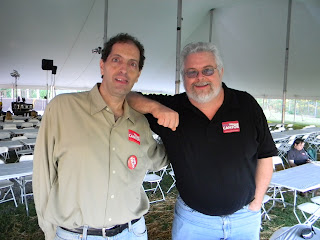 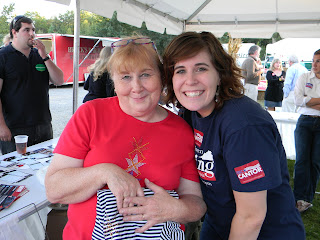 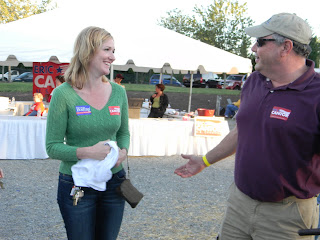 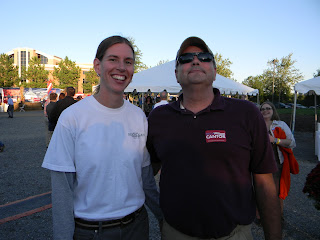 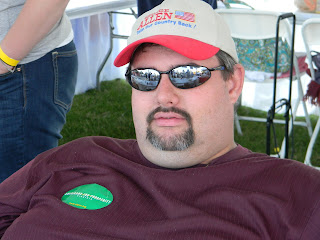 Is Chris watching me ... or is he asleep behind those sunglasses? 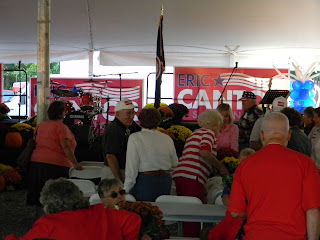 It was busy under the tent as Round-Up guests found places at the tables in front of the stage. 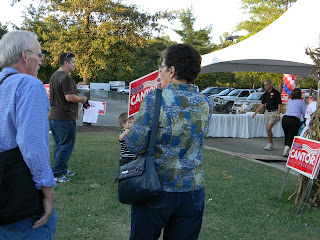 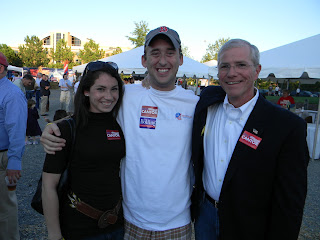 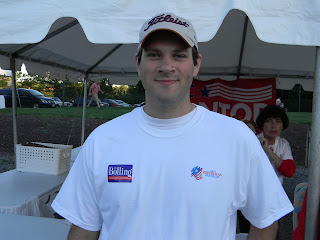 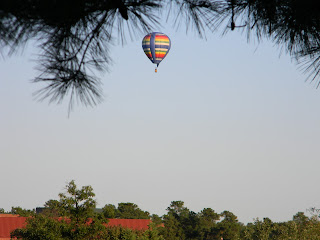 Email ThisBlogThis!Share to TwitterShare to FacebookShare to Pinterest
Labels: -