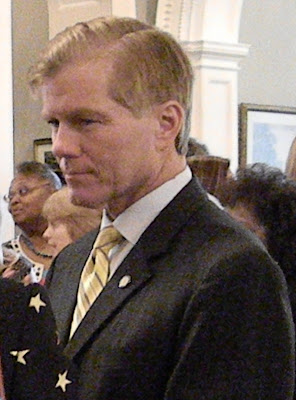 Governor Bob McDonnell (R-VA) hosted a cocktail reception Thursday evening at the Executive Mansion for conservative leaders from around the Commonwealth including pastors and pro-life supporters. 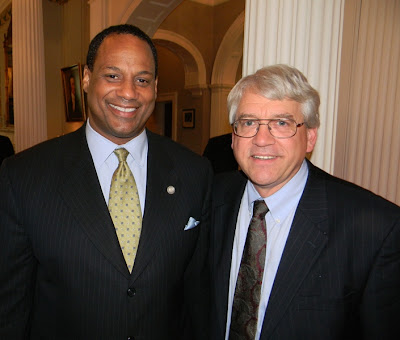 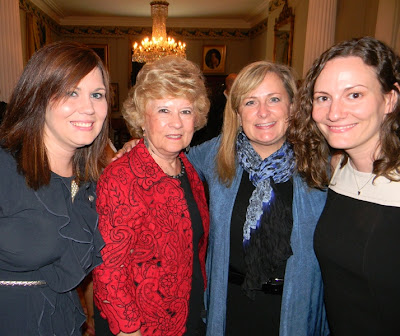 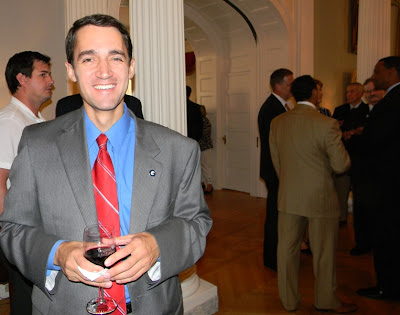 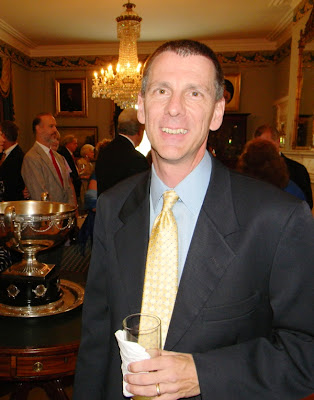 Chris Freund, Vice President of Policy and Communications for the Family Foundation. 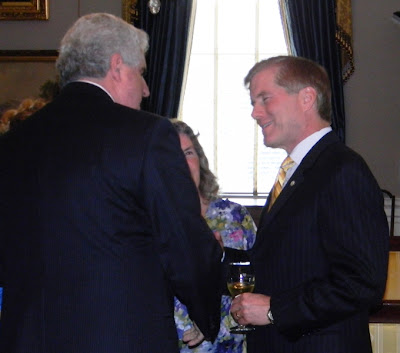 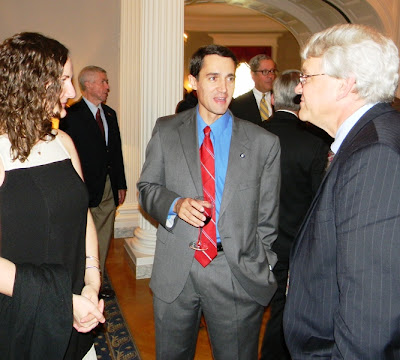 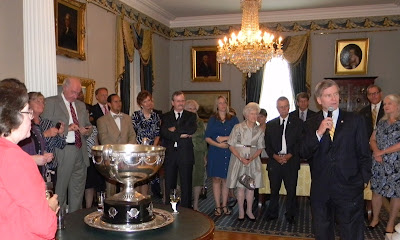 The Governor addressed the conservative crowd. 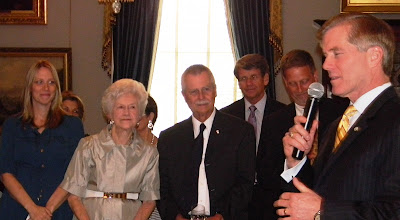 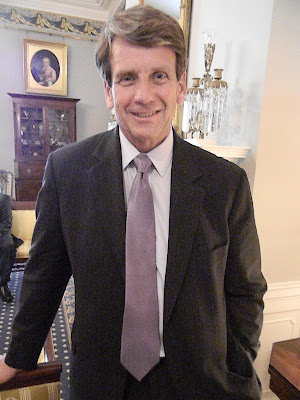 Mike Farris, Chancellor of Patrick Henry College & founder of Homeschool Legal Defense Association (HSLDA). As a homeschool mom for 16 years, his was one of the first names I heard in the homeschooling community. 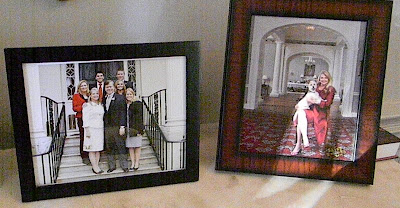 McDonnell family photos at the entrance to the Mansion. 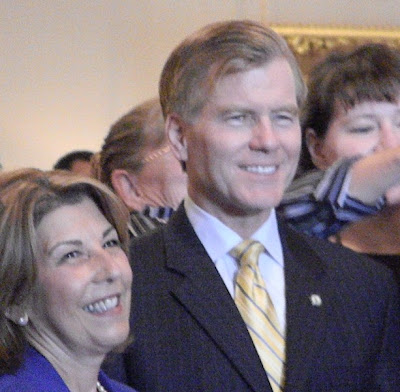 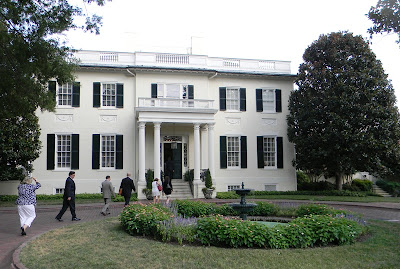 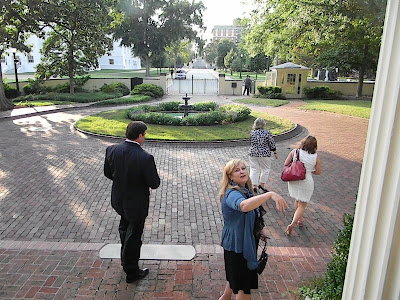 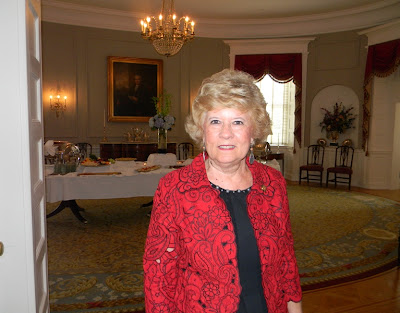 Fay in the Executive Dining Room where the table was set up with lots of delicious goodies. 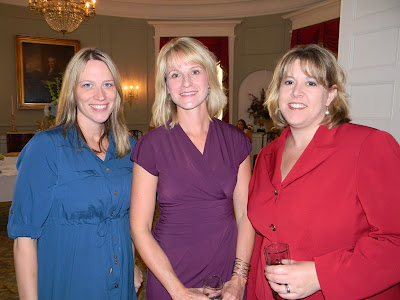 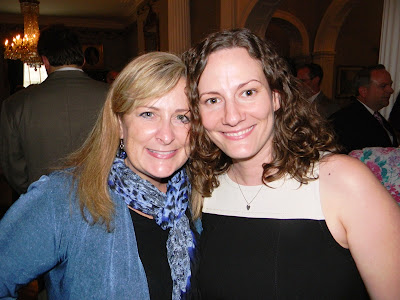 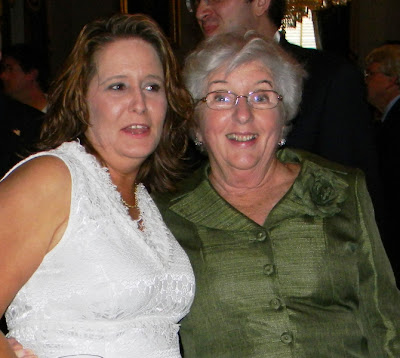 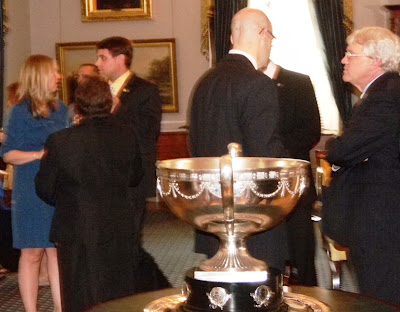 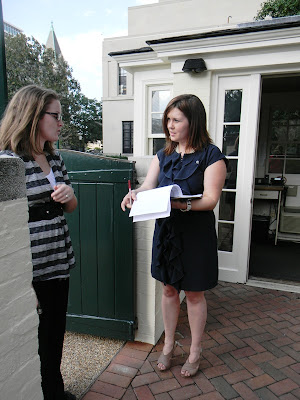 Alex checks names off the list at the front gate as Capital Police officers watch from the background. 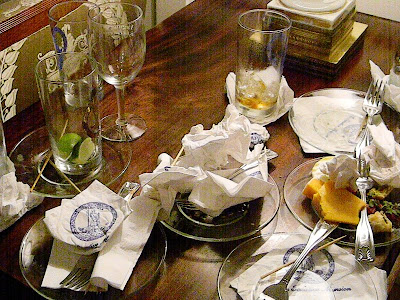