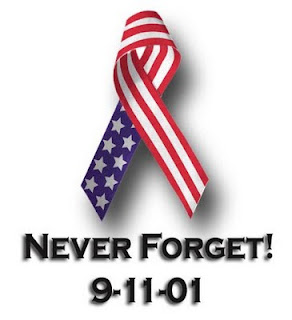 Tuesday is the anniversary of the September 11, 2001, terrorist attacks, a time when many Americans will pause to remember, reflect, and mourn the loss of almost 3,000 souls in four separate attacks.

The Mitt Romney campaign would like to thank all the men and women who bravely serve -- active military and veterans -- and especially to remember those who gave the ultimate sacrifice and their families.

Team Virginia will not engage in political activity on September 11 and, instead, asks that Virginians who wish to participate drop off supplies for care packages to help our troops who are still serving to protect the Homeland, both at home and overseas.

Donated items can be dropped off Tuesday, September 11, 2012, at any Romney field office across the Commonwealth (locations) and will then be delivered to organizations that support the troops.

The Romney Bus will be at the Springfield Victory Center where volunteers will assemble the care packages and write encouraging notes to the troops. It is located at 6320 Augusta Drive, Springfield, VA 22150.