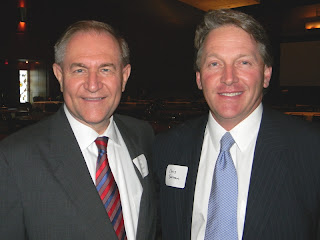 Governor Jim Gilmore (1998-2002) and Delegate Chris Saxman (2001-2009). I've seen both these men in action working for the citizens of Virginia. Gov. Gilmore was part of the Gilmore Commission that warned of terrorism before 9/11 and he, ironically, was Governor of Virginia when those terrorist attacks occurred. Del. Saxman was elected into office that year, representing the citizens of the 20th House District (my delegate). Thanks to both of them for all they continue to do for the Commonwealth. 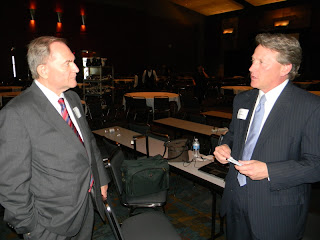 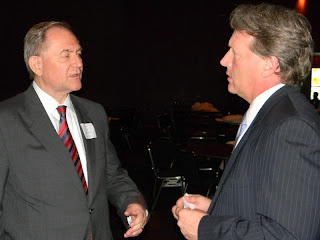