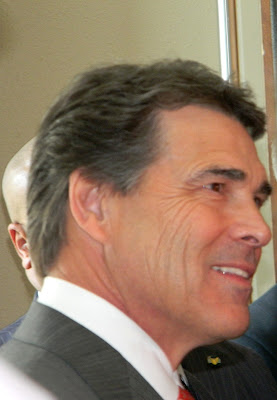 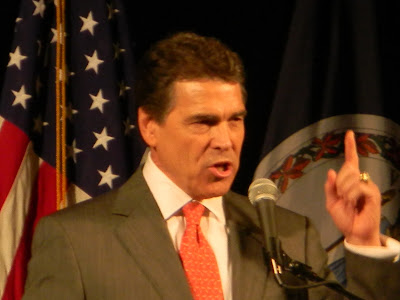 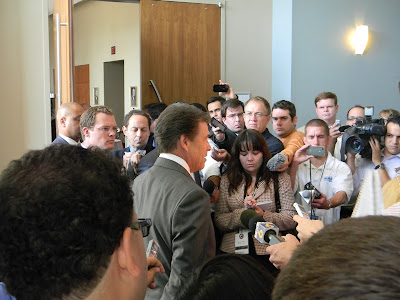 Media and citizen journalists crowded Gov. Perry at the after-lunch press conference. Bearing Drift correspondents Jason Kenney and Norm Leahy can be seen in the background. 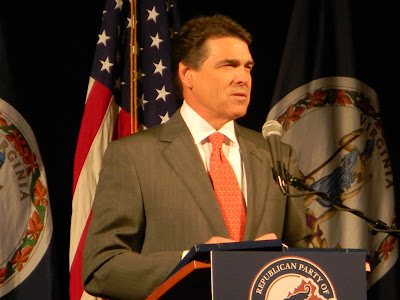 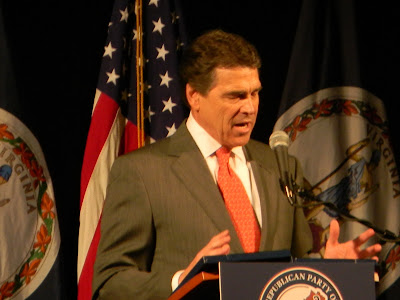 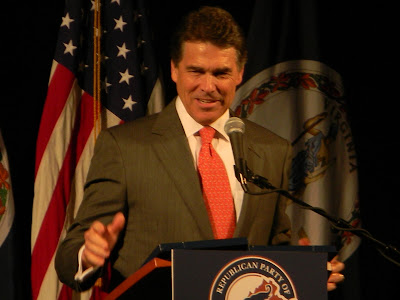 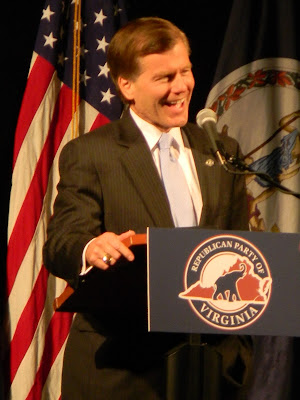 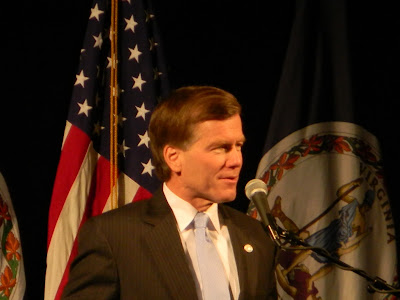 Gov. McDonnell's approval ratings continue to be 61% or above.
Watch for more commentary and photos....

Great photos - I look forward to your discussion of the event. I thought that Governor Perry was on fire. Imagine taking his common sense solutions to Washington, DC - superb.