Dinner with Congressman Eric Cantor and the 7th District Republicans 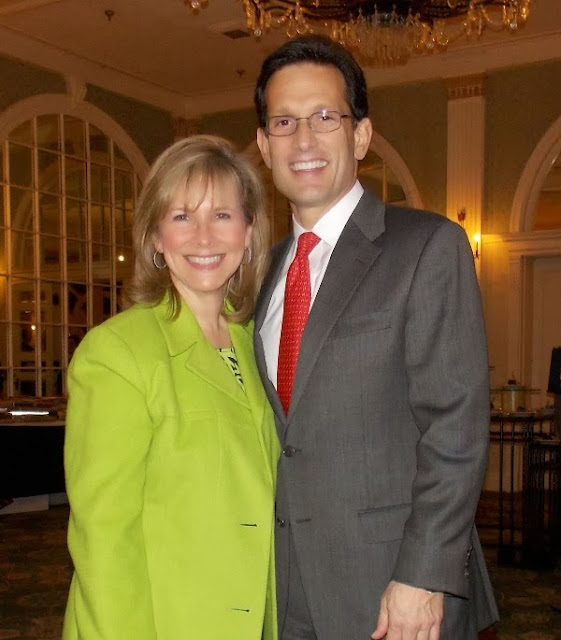 Majority Leader Eric Cantor and his wife, Diana, whose birthday is this weekend. We serenaded her at dinner to celebrate her special day. 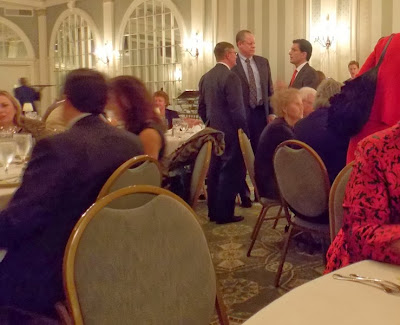 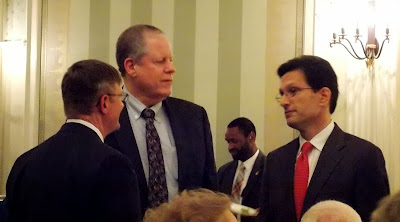 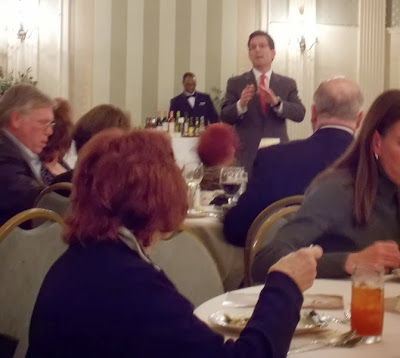 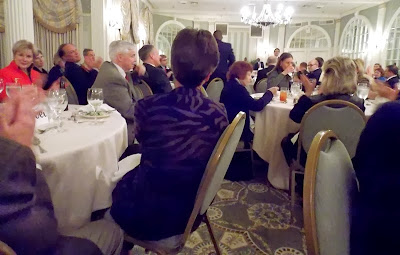 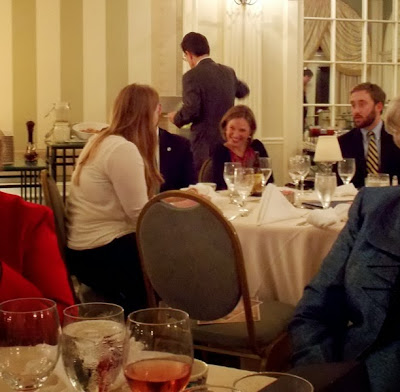 We ate ... and then the Congressman ate. After greeting everyone at every table, he finally got a plate of food and sat down to eat. 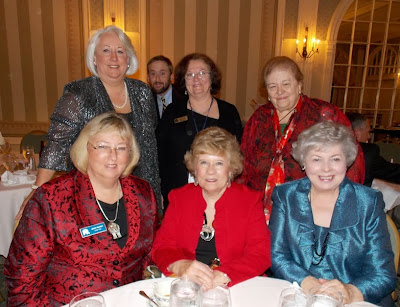 The Republican women were photo-bombed by Davis.  :) 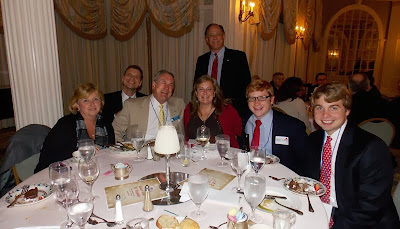 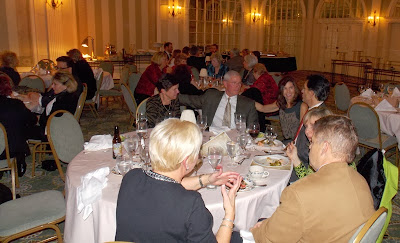 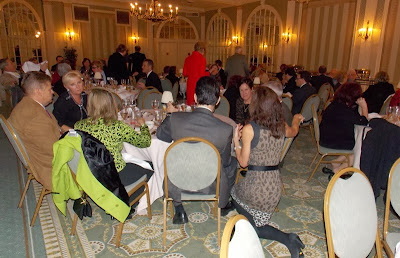 Some of my favorite young Republicans were at this table. Some of them I've known and worked with since they were CRs. 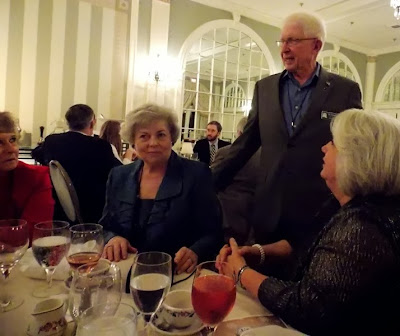 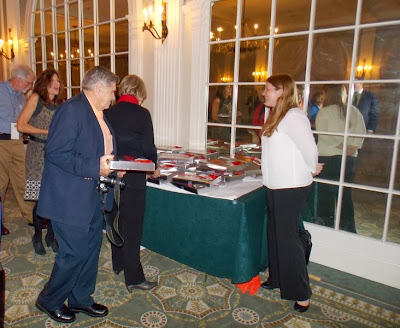 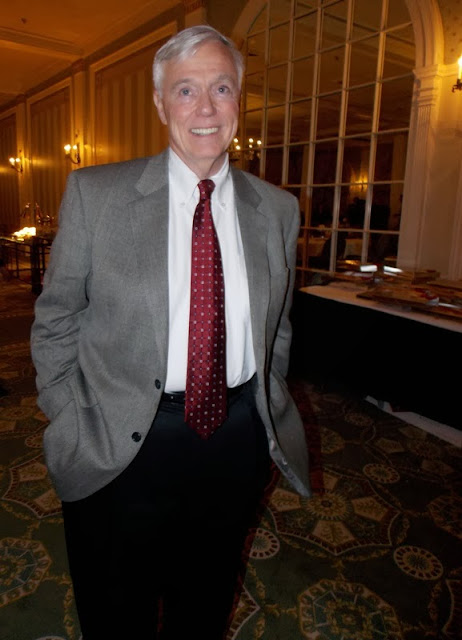 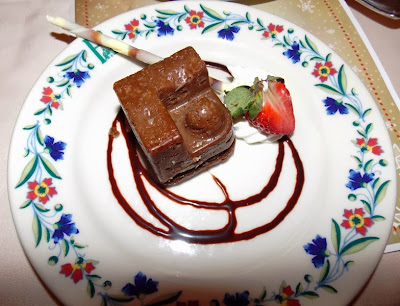 Our dessert was delicious. We were told it was triple chocolate red velvet raspberry cake. It was scrumptious. 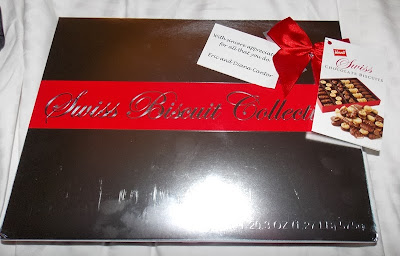 The Cantors always send everyone home after dinner with a gift. It was fun, it was great fellowship, and it was an opportunity to let the Congressman know how much we appreciate all his work in D.C. It was also an opportunity to thank Linwood for all his hard work as chairman of the 7th District which happens to be where my parents live. Congratulations to Chesterfield County Republican Committee Chairman Donald Williams for leading the #1 committee in the 7th District for 2013.