Winter Lecture Series at Frontier Culture Museum kicks off on Tuesday: 'The American Chestnut in the Forests of the Frontier' 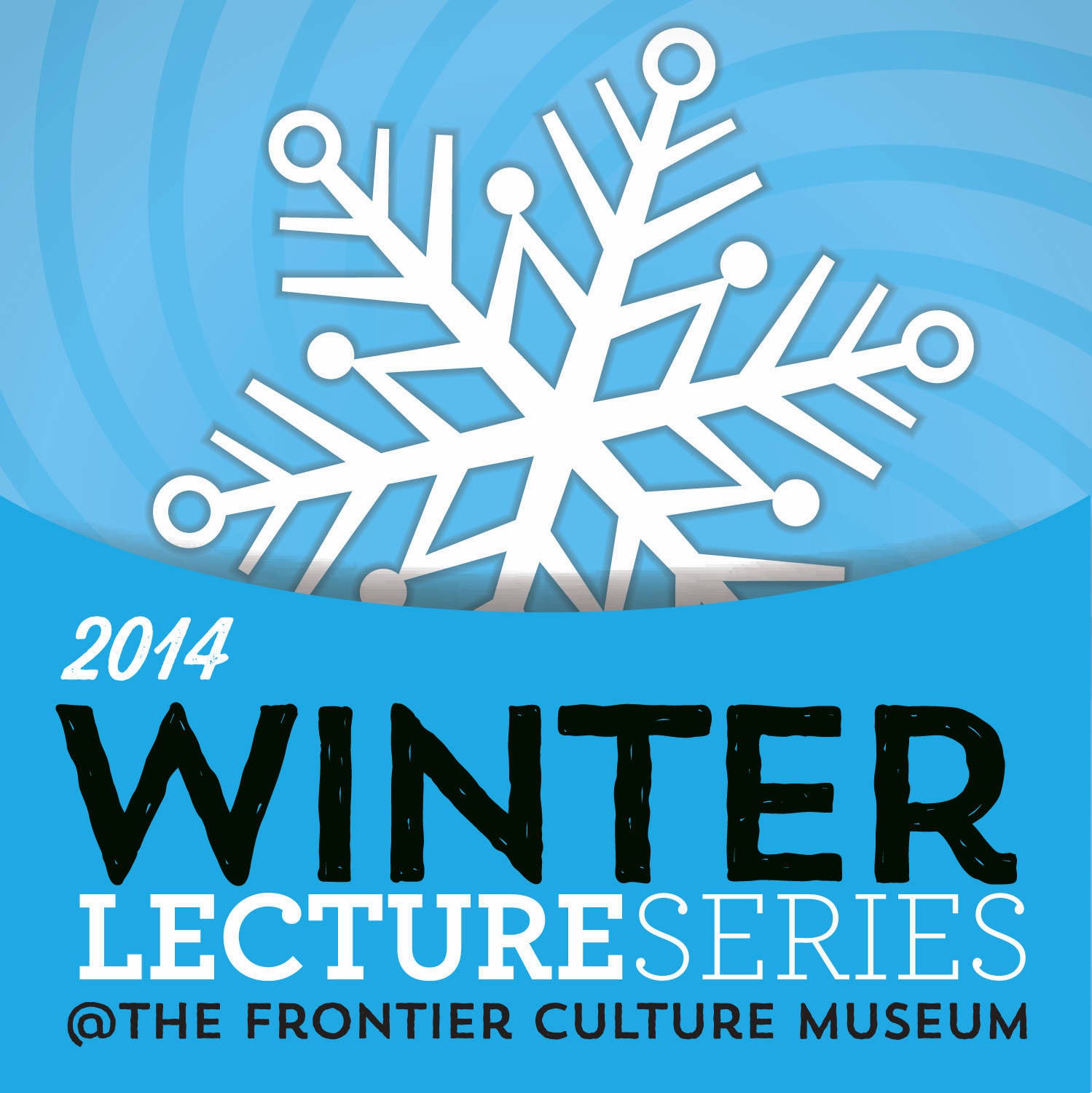 The American Chestnut in the Forests of the Frontier

The American Chestnut has iconic, if not mythological, status in the American memory, particularly in the Appalachian region.  These trees towered over the mountain landscape of the east for centuries as the dominant hardwood species.  Its wood was used for everything from furniture to fence rails, and the its nuts fed both people and livestock.  The blight that killed-off the American Chestnut in the twentieth century is regarded by many, scientists and laymen alike, as one the greatest natural tragedies in American history.  This series will raise public awareness of the importance of this tree species to frontier culture when it was thriving, and of the efforts now under way to restore it to its natural habitat.

The Frontier Culture Museum of Virginia is conveniently located just off I-81 at Exit 222 in Staunton, Virginia. See website for full directions. All Lectures will take place in the Dairy Barn Lecture Hall.