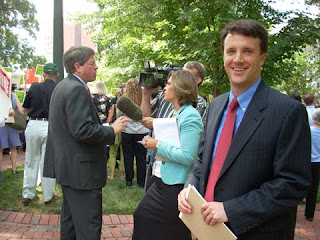 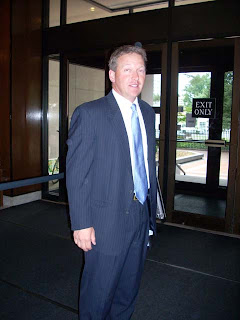 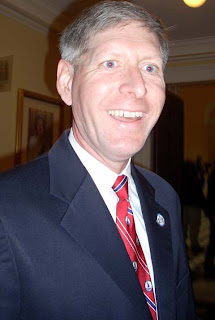 Ran into the SWAC area delegates in the Capitol and the General Assembly Building. They were all in high spirits ... laughing and talking with constituents and each other.