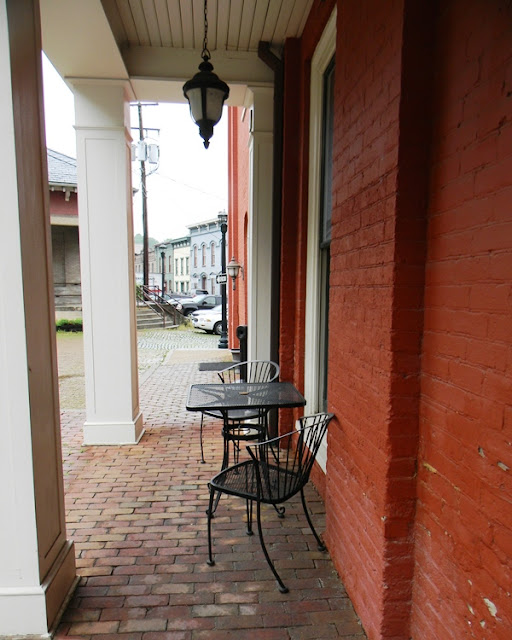 The American Hotel was built in 1855 by the Central Virginia Railroad Company, providing overnight luxury and convenience for train passengers since it is located directly across from the train station in the Historic Wharf District of Staunton. At the time, it provided the most up-to-date conveniences in the country with thick carpeting, gas lights, bathtubs, and a Grand Ballroom. Numerous dignitaries stayed there including President Ulysses Grant.

The Wharf area of Staunton got its name in the late 1800s when the Virginia Railroad stretched across the Blue Ridge Mountains from the state capital of Richmond to the central Shenandoah Valley's Queen City of Staunton. That area of Staunton provided warehouses for goods moved in and out of the area by rail. 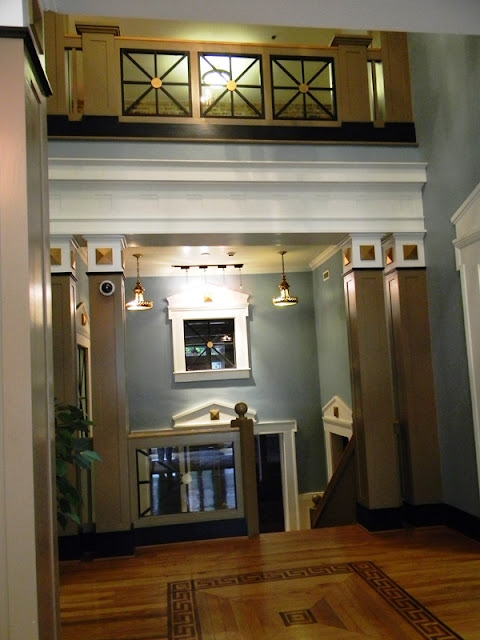 The renovated central hallway shows the beauty of the interior of the hotel. During the Civil War, Union General Ulysses Grant commanded General David Hunter's forces to destroy the breadbasket of the Shenandoah Valley, factories, and supply lines. He occupied Staunton in 1864 and burned the train station but spared the American Hotel, possibly because it was used as officers' quarters.

The hotel was the scene of an especially important historical episode in 1869. The Mountain Saxhorn band, founded in Staunton in 1845, had served as Confederate General Stonewall Jackson’s headquarters band during the Civil War and had been renamed the Stonewall Brigade Band. (The Band still exists and is now the second oldest band in the U.S. It can be heard every Monday night during the summer for a free concert in Staunton's Gypsy Hill Park.)


When Lee surrendered at Appomattox, General Grant had permitted the defeated Confederate officers to retain their side arms and had allowed the cavalry to keep their horses: he also let the Band keep its instruments.

In the first year of his presidency, Grant took a brief vacation trip to White Sulfur Springs stopping overnight in Staunton at the American Hotel. When the news of his arrival spread, the Stonewall Brigade Band assembled at the station opposite his Hotel room and serenaded him. Grant came out on hotel balcony and acknowledged the band by raising his hat. The incident is important because it was one of the first public acts of reconciliation after the war. 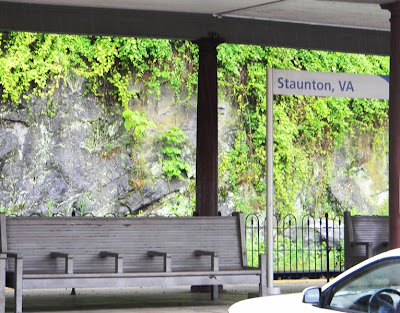 In 1890 the hotel was witness to a major railroad wreck when the main line train from Cincinnati to Washington had a brake failure. The line west of Staunton is a steep grade, so the train, trying desperately to stop, hurtled through the Staunton Station. The track curves in the station, beginning the opposite the hotel and the rear car of the runaway train was hurled from the track and dragged.

Both the station and the wooden coach were shattered and, since the accident occurred at night, the kerosene lamps which lit the coach started a fire in the splintered wooden wreckage. The smashed coach was occupied by a theatrical troupe en route to Washington, and one of the singers, an 18-year-old girl from Kansas’s City named Myrtle Knox, was killed.

The young woman was a member of organization of the Kings’ daughters, and the Staunton circle of that organization made effective use of the public concern about the wreck to get support for building the first hospital in Staunton, King’s Daughters’ Hospital. It remained in operation until closing in the 1990s with the opening of Augusta Medical Center, now known as Augusta Health, in Fishersville.

In 1894, the American Hotel became Bowling Spotts & Co, a wholesale grocery. They were receivers over all the railroad systems of the country, from the Gulf to the Great Lakes and from California to the Atlantic Coast. They specialized in the handling of Havana and domestic cigars, chewing and smoking tobacco, teas, spices, high grade canned goods and provisions of all kinds. They were distributors of goods far superior to that usually carried by wholesale firms in cities the size of Staunton. 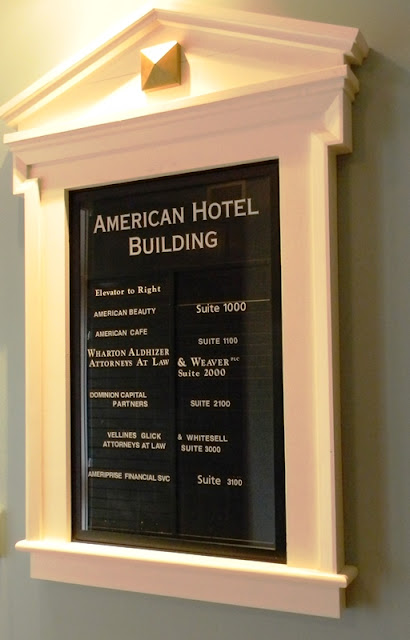 In 1994, Restoration Concepts Inc. attempted to rehabilitate the hotel but the project was never approved. In 2003, Emerald City L.P. Renovated the building for Professional Offices, Café and The Grand Banquet Room The Balcony and Pillar entrance was reinstalled. A two story parking garage was built and an elevator was installed. The building was totally renovated with fire sprinkler systems, fire escape stairways, new HVAC systems, and a complete electrical renovation. 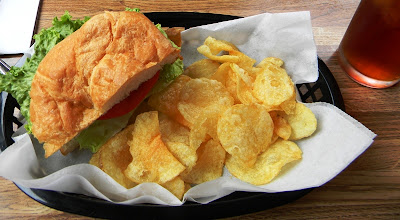 On a rainy Tuesday, my sister and I stopped in the cafe, located on the ground floor, for lunch. It's open Monday-Friday from 11 a.m. until 3 p.m.

Hint: Signage is a little lacking. Enter through the main front entrance of the building directly across from the train platform, turn left, and enter through the door that looks like its going into the kitchen. 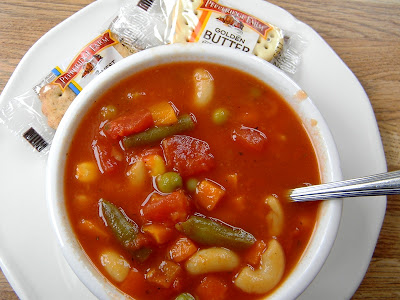 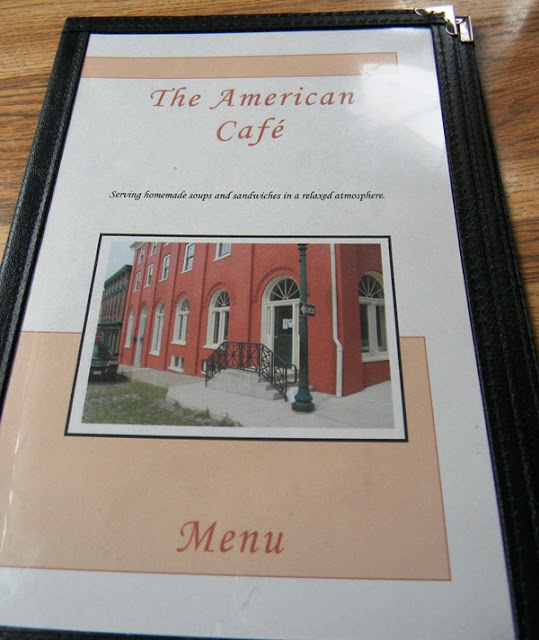 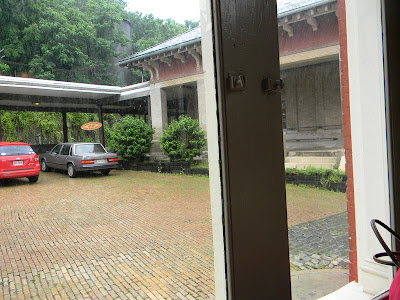 The view out the window by our table looked at the historic train station and platform. Staunton's historic nooks and crannies are a gold mine for historical junkies like me.

H/T to the Augusta County Historical Society and James Patrick for historical information.