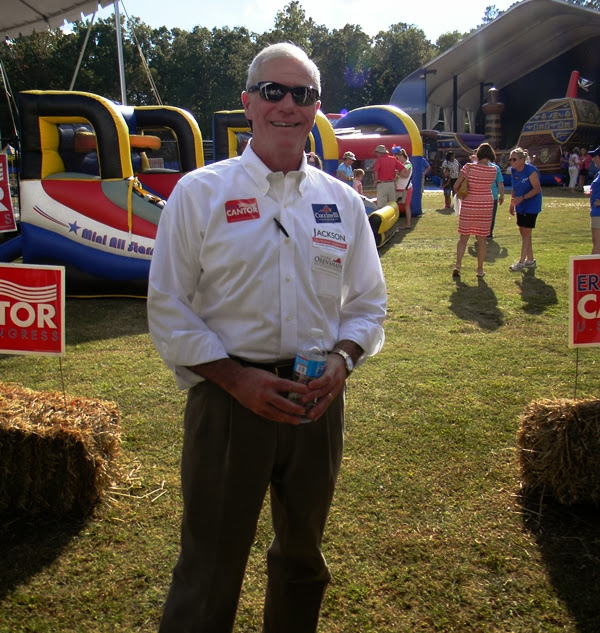 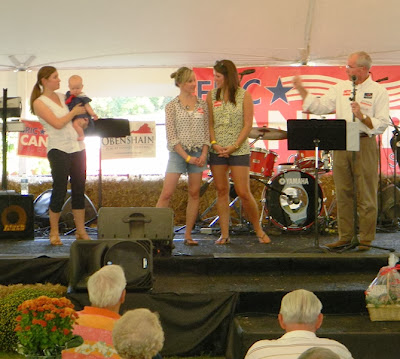 Linwood called his three daughters up on stage -- "They're going to kill me," he joked -- to thank them. They were in elementary school when he began his involvement in politics 20 years ago. 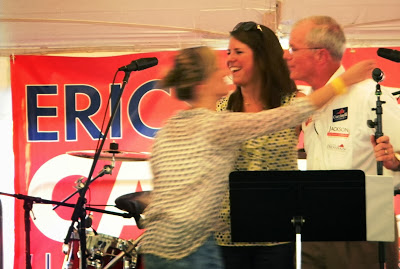 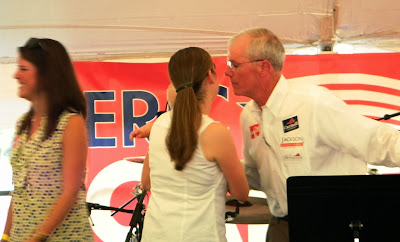 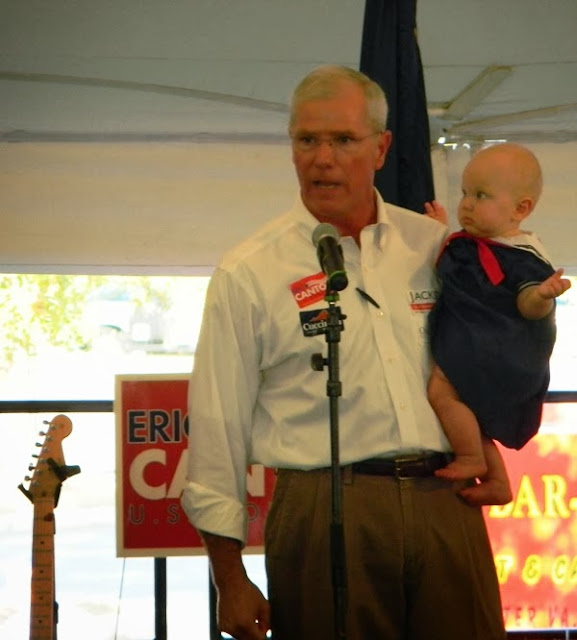 Many thanks to Linwood for his leadership. The Republican Roundup is a successful event year after year whether we're wearing coats as in years past, or shorts in the 90-degree heat like this year.