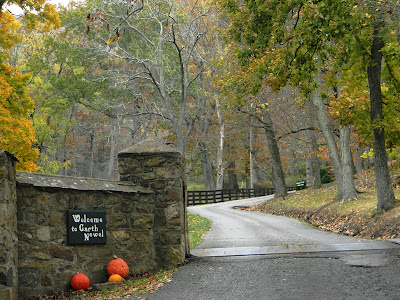 Following the long, winding drive to Garth Newel Music Center in Warm Springs, Virginia.  "Garth Newel" is a Welsh phrase meaning "new hearth" or "new home," and was the name given to this unique property in the 1920s by William Sergeant Kendall and his young bride Christine Herter Kendall. 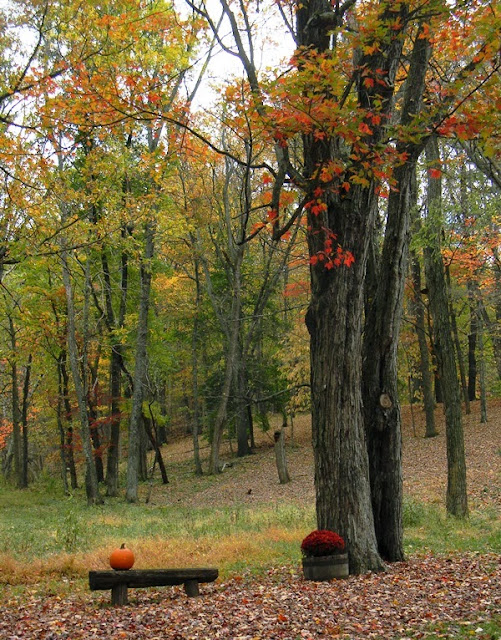 William Kendall was a well-known painter, whose works are in a number of important museum collections. He resigned his position as chairman of the School of Fine Arts at Yale University and built Garth Newel in 1924 where the couple trained and rode fine Arabian horses, painted, and enjoyed musical evenings in their home with friends. Unfortunately Mr. Kendall suffered serious riding accidents in 1931 and 1937. He never recovered from the latter and died in February of 1938 at the age of 69. 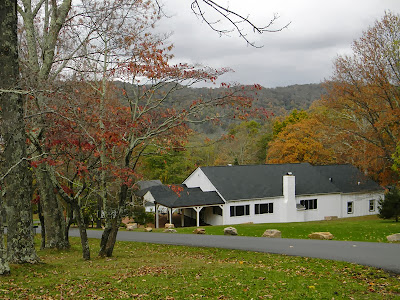 Christine Herter Kendall was born in 1890 and grew up in New York City in a family devoted to the arts. Her first cousin was Christian Herter, Secretary of State in the Eisenhower Administration. Her early life in this prominent family shaped her career as an accomplished artist, musician, and patron of the arts. Christine studied the violin as a child and her family spent many evenings playing chamber music together. She went on to study painting in Paris and then at Yale. She continued to paint throughout her life and many of her paintings hang here at Garth Newel. 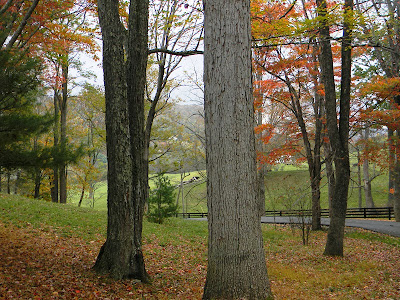 Following her husband’s death, Christine donated much of the property to the Girl Scouts of America to be used as a summer camp. The Girl Scouts found that it was too much to maintain, so she regained possession in 1969 and began to search for another use. 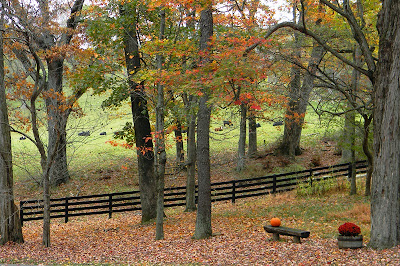 A mutual friend arranged for Christine to meet Luca and Arlene DiCecco, who at the time were cellist and violinist of the Rowe String Quartet. At Christine’s urging the DiCeccos began a chamber music study program for their students in the summer of 1973, and the Rowe Quartet began giving concerts on the property. Christine arranged for repairs to long-abandoned buildings, including the conversion of the indoor riding ring where the Arabian horses had once trained into a wonderful concert hall. 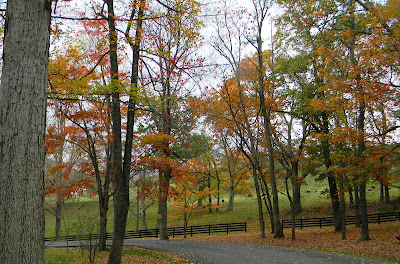 Christine died in June 1981, bequeathing the property and a modest fund to the Garth Newel Music Center Foundation. The DiCeccos devoted themselves to the continued development of the Music Center and it grew from a season of a half-dozen concerts in the mid-70s to more than 50 today. In addition to playing the violin, Arlene used her talents as chef to add gourmet meals to the concerts. Overnight accommodations in the Manor House, as well as the beautiful scenery, complete an aesthetic experience that is second to none. 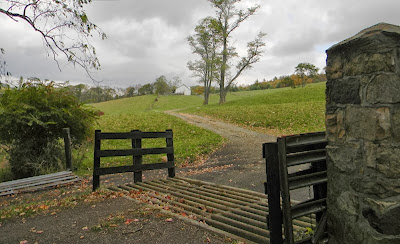 After 25 years of artistry and indefatigable effort the DiCeccos retired. Their vision lives on through world-class music and gourmet food, offered in a beautiful setting and welcoming atmosphere. The Garth Newel Music Center looks to its patrons, artists, staff, and volunteers to continue their legacy into a new era. 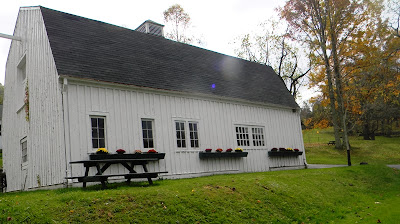 At Garth Newel Music Center, music is the key that unlocks a world of experience. From classical to jazz and more, inspired music-making is just the beginning.  Shared gourmet meals, the exquisite Bath County setting, and some of the most interesting people you’ll ever meet make each visit a one-of-a-kind experience. 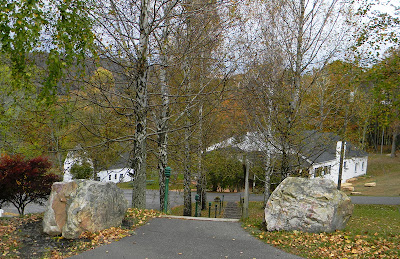 Garth Newel's Piano Quarter will be celebrating the music center's 40th anniversary by performing at Carnegie Hall on Saturday, November 9, 2013. Tickets are now on sale. Click here for more information.

The Piano Quarter is known for high-energy performances, virtuosity, and offering fresh insight into both standard and new repertoire. Their concerts are informal, conversational, and interactive. As artists-in-residence at Garth Newel Music Center, one of the premiere and most active chamber music organizations in the United States, they perform over 50 concerts each year. 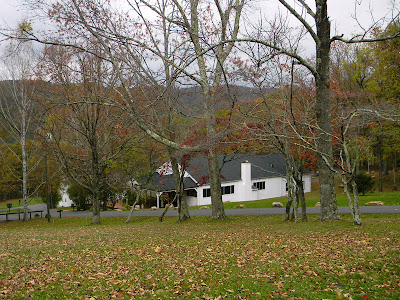 Spend an entire weekend and enjoy all that Garth Newel Music Center has to offer.  Their 1920s Manor House has tastefully decorated, comfortable rooms that are just a short stroll from the Concert Hall.  On most weekends there are no specified check-in or check-out times. Continental breakfast each morning.  Lodging details. 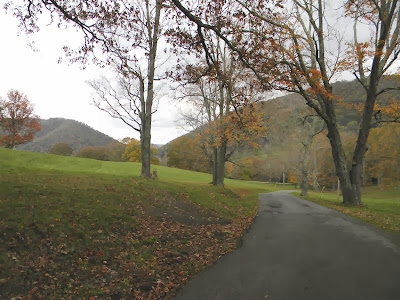 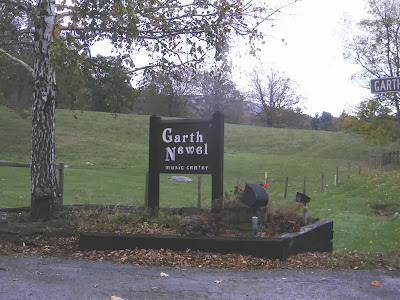