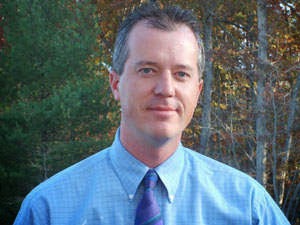 It was good to see a report from former longtime NBC-29 reporter Ken Slack last night while watching the 11:00 news in his role as spokesman for Virginia's Department of Transportation. In a news story about repairs on the I-81 sinkhole in southern Augusta County, WHSV TV-3 had reached out to VDOT for a comment. It was a reminder that Ken has been missed in the evening news and at events around the SWAC area in his role as reporter.