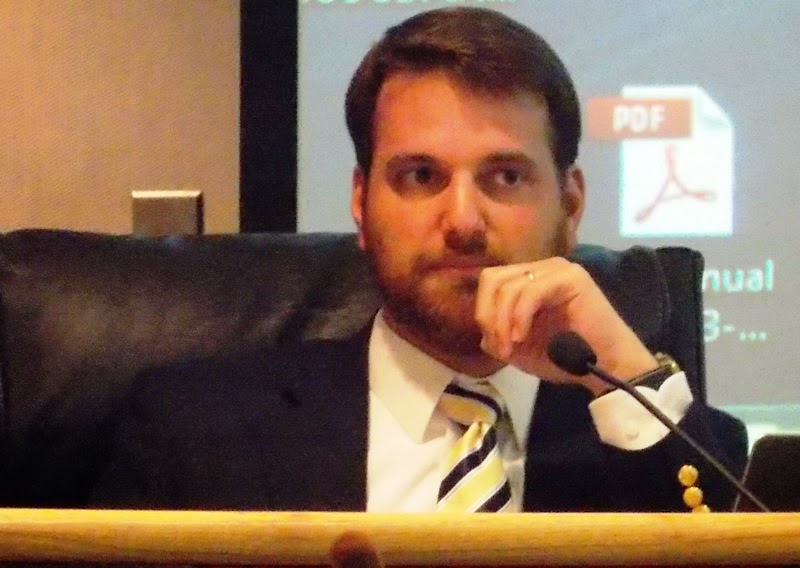 Augusta County, like all counties in the Commonwealth of Virginia, must conduct an assessment of all real estate. According to the Code of Virginia this must be done every four years for a county of our size. However, Augusta County has a special provision in the code that allows for us to assess every fifth or sixth year if the Board of Supervisors desire.

Most folks in Augusta will remember the reassessment of 2009. Some didn’t mind the assessment. Many did, so much so that it became a part of my campaign when I ran for supervisor. I told folks that I would engage in the reassessment and work to get a new one off the ground as soon as possible. That is exactly what the new board did when we took office in January 2012.

That first month that the new Augusta County Board of Supervisors was seated, we voted to begin the reassessment process and put together the reassessment committee. I was one of the supervisors selected. As a committee we were responsible to select the next company that would conduct the county assessment.

The committee met for the first time in February of 2012 and a request for bids was sent out. In March of 2012 bids were submitted by companies across the Commonwealth and interviews took place later that month. Some options were good, others not so much. In April of 2012 the committee decided on Wingate & Associates of Roanoke to perform the reassessment of Augusta County. (Click here for the Frequently Asked Questions that the Board responded to about the new assessment.)

Wingate & Associates went to work immediately setting up an office inside the Government Center with space for meetings and files. Field work began on July 1, 2012, and finished up in August of 2013 (11 months). Then the company went to work with their calculations and verification.

The process would take more than a year to complete.

As a member of the reassessment committee, we had monthly meetings that kept us up to date with their overall progress and they were able to demonstrate their process for evaluating and setting a value to property. We discussed property types and county ordinances that would affect property. We discussed federally owned land, state owned land, county owned land, non profit land (schools, hospitals, churches, etc). We as supervisors also asked about random properties to evaluate the company’s process and procedure. This all went very well. The company also gave a number of updates to the entire Board of Supervisors during their work and met individually with supervisors to discuss and explain what the real estate market was doing in their districts. I found this information extremely helpful.

The total reassessment process wrapped up in November of 2013 (16 months in total). The new real estate assessments were compiled and submitted to the county (the Land Book) and on January 1, 2014, they became the official values of real estate for taxation in Augusta County.

We are currently going through the Board of Equalization process. This process is set forth in the Code of Virginia to allow for property owners to appeal the value placed on their property by Wingate & Associates. If you have any questions about your assessment you should contact the Government Center at (540) 245-5600 and ask to speak with the Commissioner of the Revenue’s office.

I hope this post has shed light on the issue of reassessment and what the current Board of Supervisors did in response. I am proud to have been on the reassessment committee that selected Wingate & Associates and am satisfied with the work they performed. As always, if you have any questions please don’t hesitate to contact me.
----
David Karaffa, 30, represents the Beverley Manor District of Augusta County on the Board of Supervisors. A registered nurse, he is the Director of Nursing at Stuarts Draft Christian Home. He and his wife, Katie, have three daughters. Supervisor Karaffa can be reached at DavidKaraffa@comcast.net or by contacting the government center in Verona at (540) 245-5600.