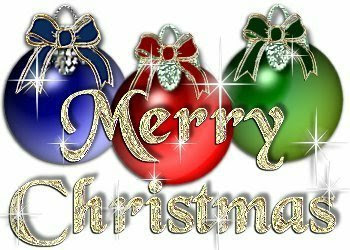 A festive atmosphere will take over downtown Staunton tonight as shops sparkle and lights twinkle in storefronts as the parade passes by on Beverley Street. This is always a popular event with the streets crowded four-deep as young and old alike line up to watch the float entries of local churches, businesses, and civic groups, and to hear from local high school bands and wave to friends in the parade.

The parade begins at 7:00 with lineup near the fire station on Augusta Street. The entries will turn left onto Frederick in front of Mary Baldwin College, then right onto Market for one block, and right onto Beverley for several blocks where the largest crowds will be located.

Folks begin lining up an hour ahead of time, and some streets are closed to traffic. Free parking (after 5 pm) will be available at the Wharf parking lot as well as the parking garages on Johnson and New Streets.

Cold weather will make it seasonal with bundled children waiting to see Santa at the end of the parade. Afterward, there is Shenandoah Pizza and Byers Street Bistro and other local restaurants for hot chocolate or a late supper, or catch the free trolley and ride around the city looking at the Christmas lights.