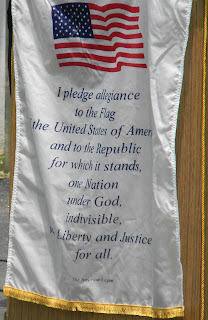 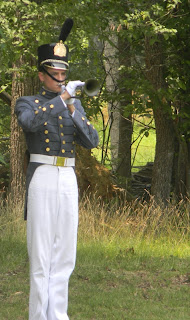 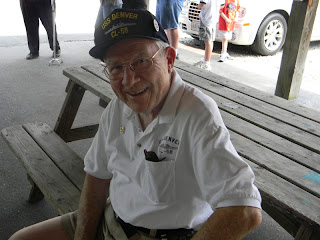 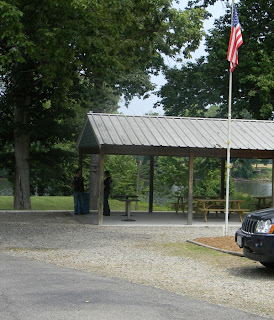 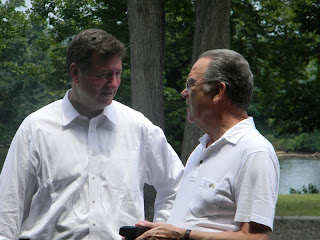 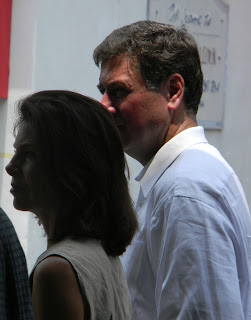 The always lovely Susan Allen with her husband. 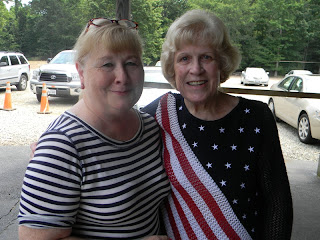 Bretiss and my mom. Bretiss is president of the Huguenot Republican Women's Club and a member of the Chesterfield Republican Committee. 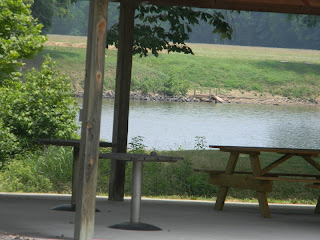 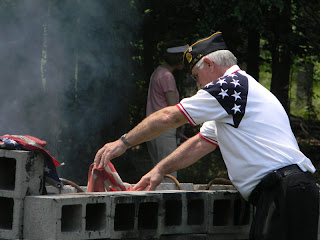 Six flags were ceremoniously burned ... each placed in the fire and saluted. 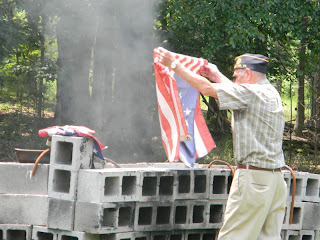 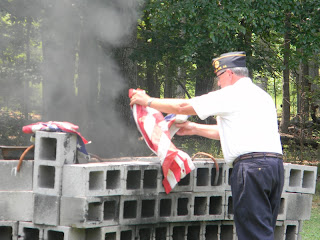 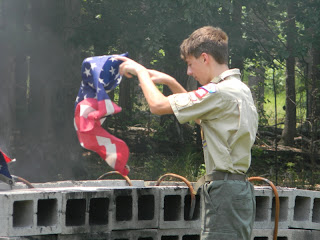 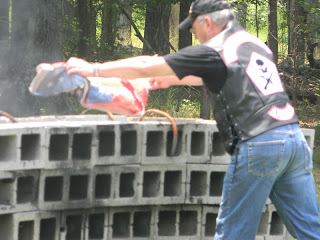 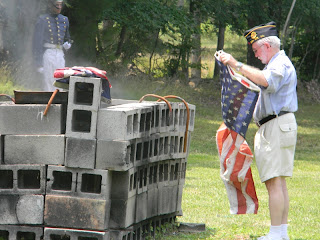 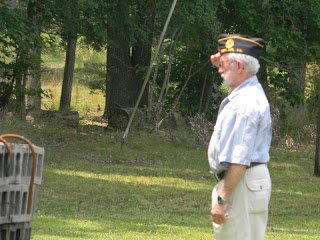 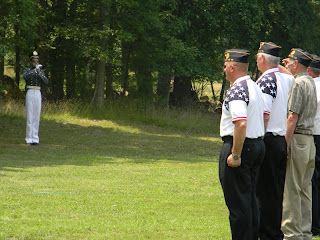 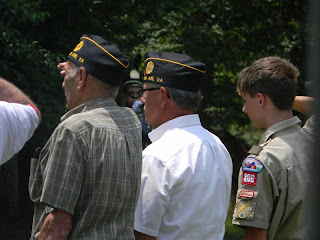 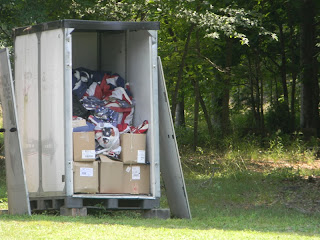 There were 2,000 old, worn, and tattered American flags to be destroyed on Saturday. 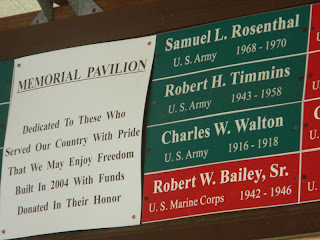 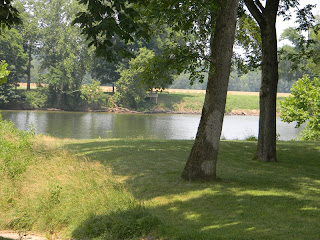 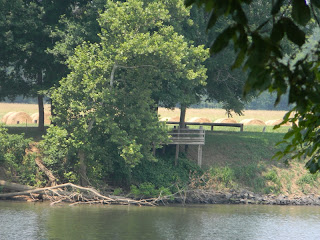 After watching hay baling in the Valley all week, I looked across the James and there was a field full of bales. 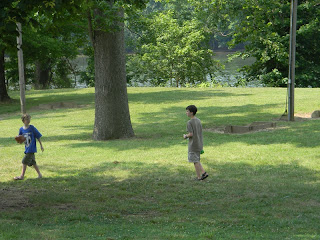 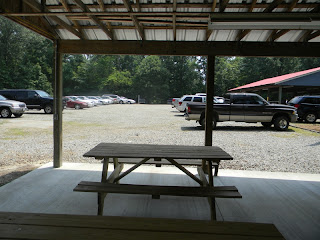 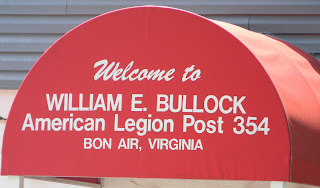 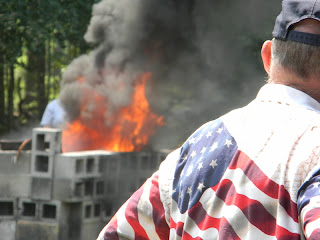