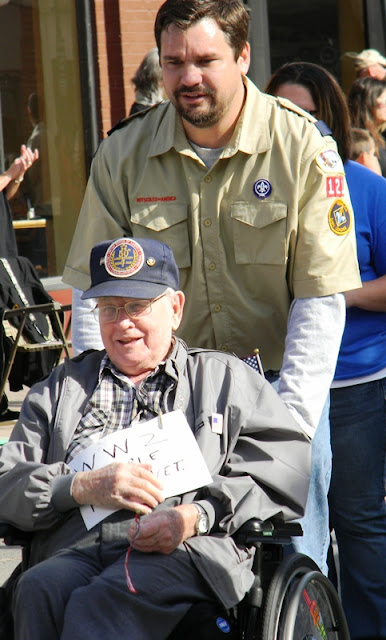 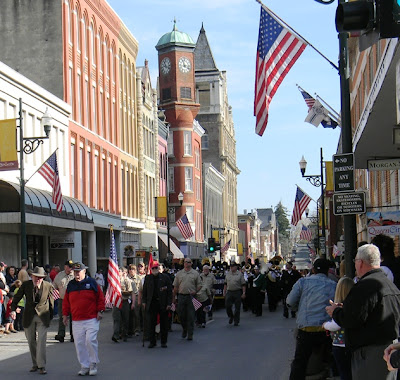 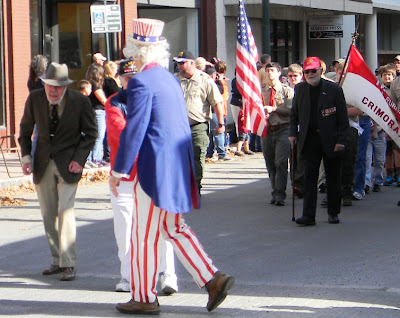 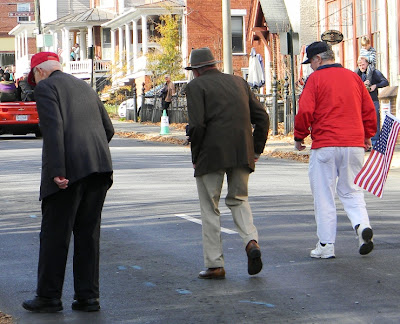 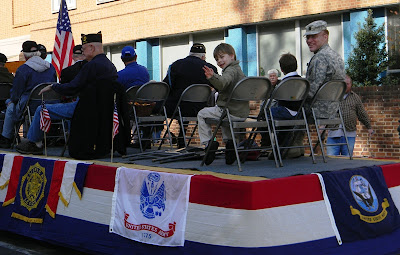 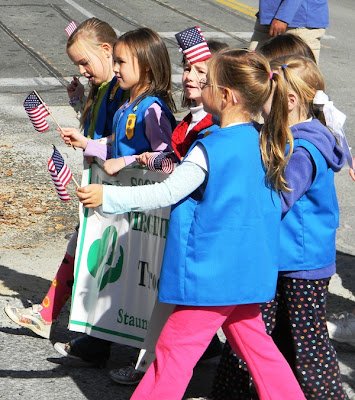 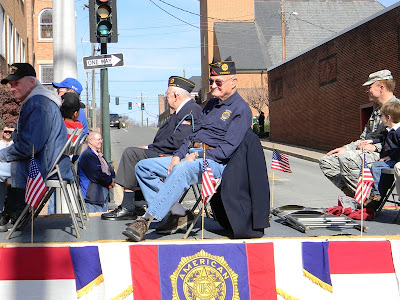 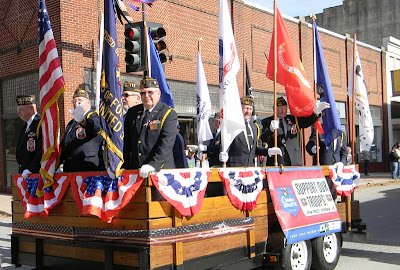 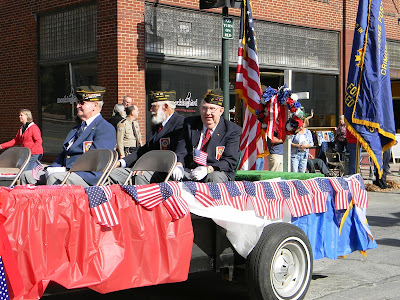 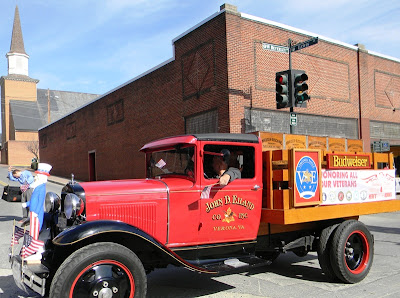 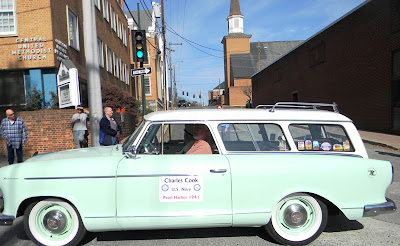 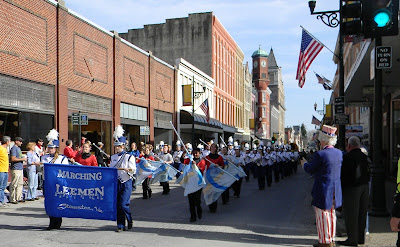 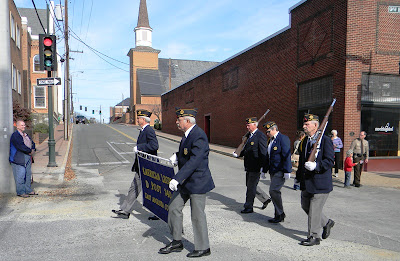 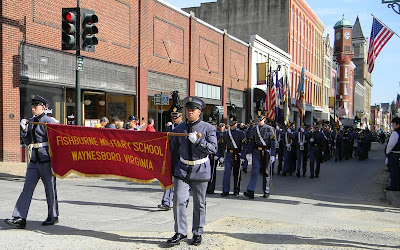 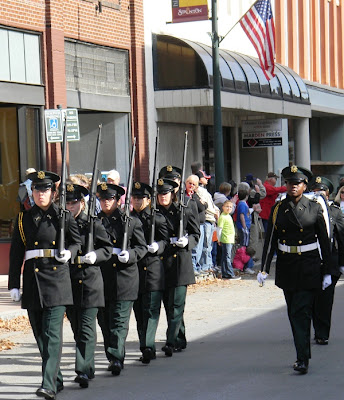 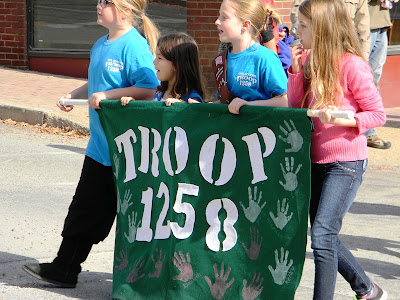 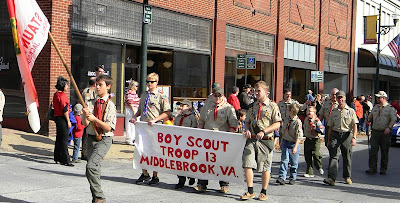 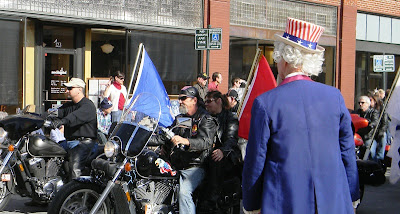 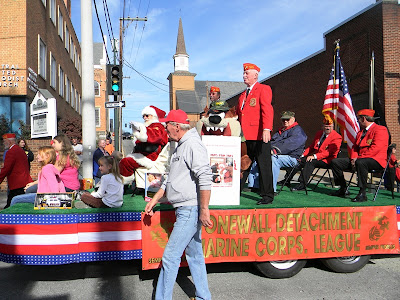 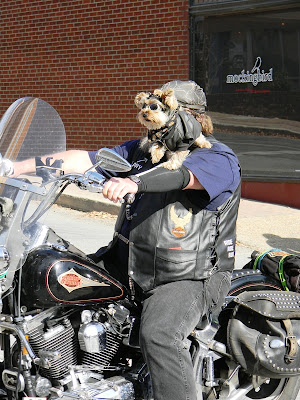 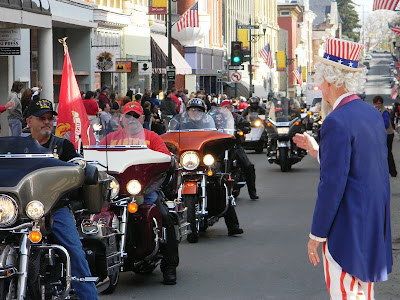 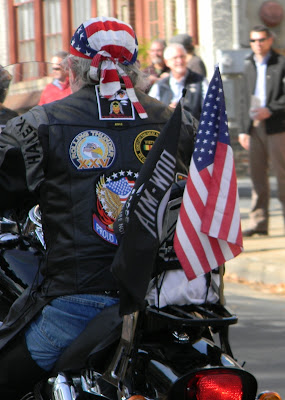 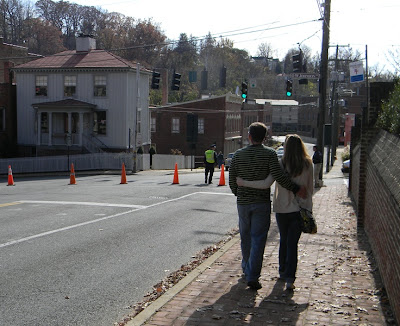 Sadly missed was Mr. D.E. Hite (Speedy) of Augusta County who passed away in June at the age of 94. A veteran of World War II, Korea, and Vietnam, he was in every Veterans Day parade, often walking the route from start to finish. He was an American hero and his absence was a sad reminder that America's Greatest Generation is slipping away.