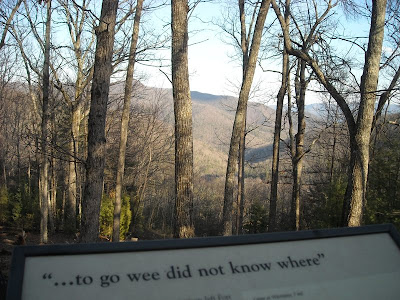 View from the Confederate Breastworks trail along the top of Shenandoah Mountain.

Hope is fading that a Staunton man has been able to survive a week lost or injured in the vast George Washington National Forest in western Augusta County. Rescuers decided Monday night to call off the search. 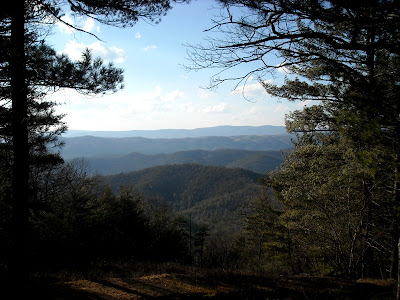 The view from top of Shenandoah Mountain into Highland County and West Virginia.