On Saturday Terry McAuliffe became Virginia's 72nd governor. The baton was passed. Republicans lost, Democrats won ... time to govern for ALL the people of Virginia. 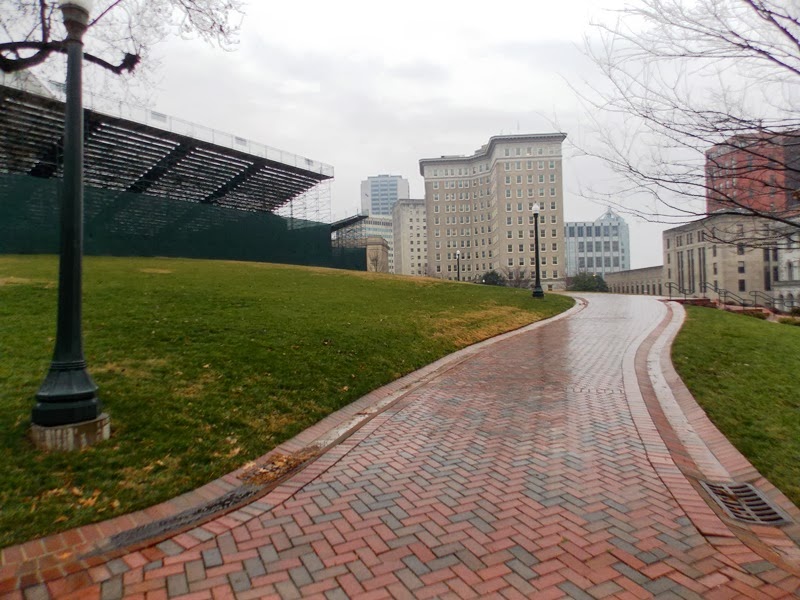 He follows an impressive listing of famous Virginians who have served before him: 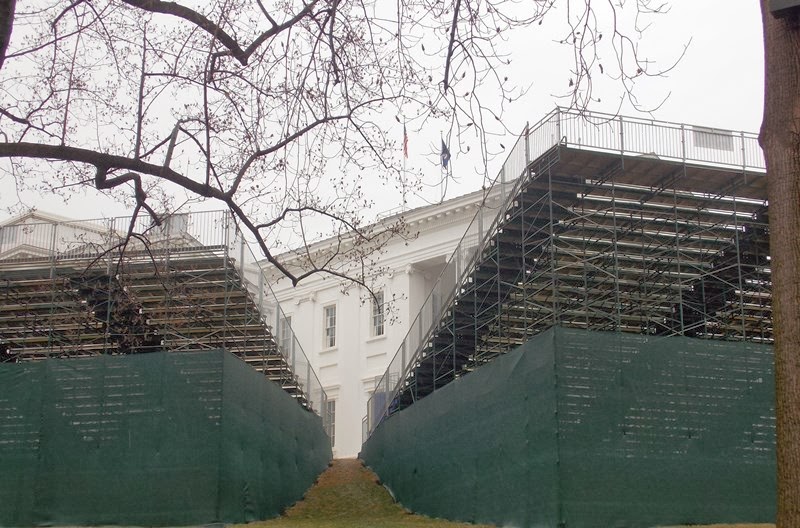 Governor McAuliffe's Cabinets picks have been bipartisan. In the words of the Washington Post:

With moderate Cabinet picks and an ardent courtship of Republicans, the colorful former Democratic National Committee chairman and political fundraiser has projected an image of seriousness, caution and bipartisanship that critics had doubted he could muster.

Some of the comments I've heard remind me of when I entered high school and the tradition for the upper classmen to harass the freshmen. I vowed that year that when I was an upper classman, I would not join in on that tradition, and I didn't. 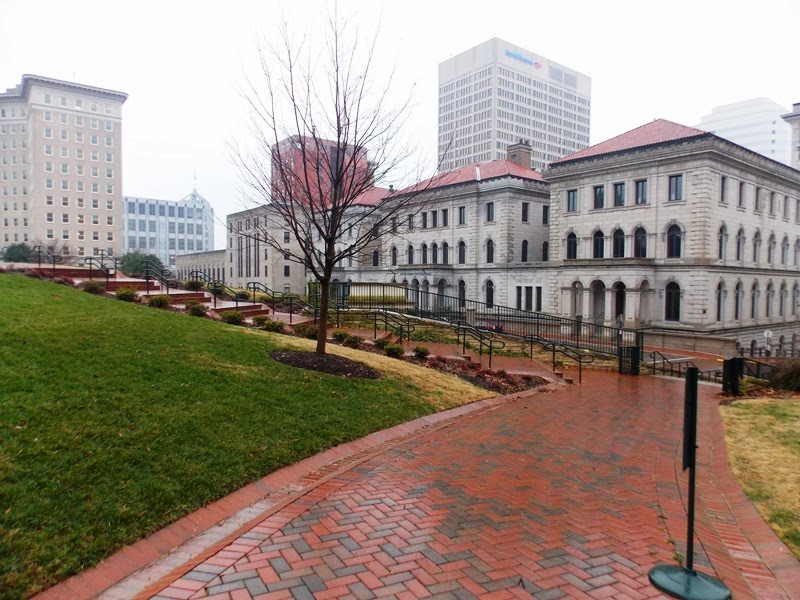 As Democratic Governor Terry McAuliffe takes the reins of Virginia, some conservatives are not willing to allow this man to get a day, never mind a General Assembly session, under his belt before judging. If we were to go on their words, he's doomed before he ever begins. As one who is tired of the vitriol from both sides of the aisle, I like what he's done so far and am willing to give this new governor a chance.

Congratulations, Terry McAuliffe ... you're off to a good start. Four years to go....

- McAuliffe sworn in as Virginia governor