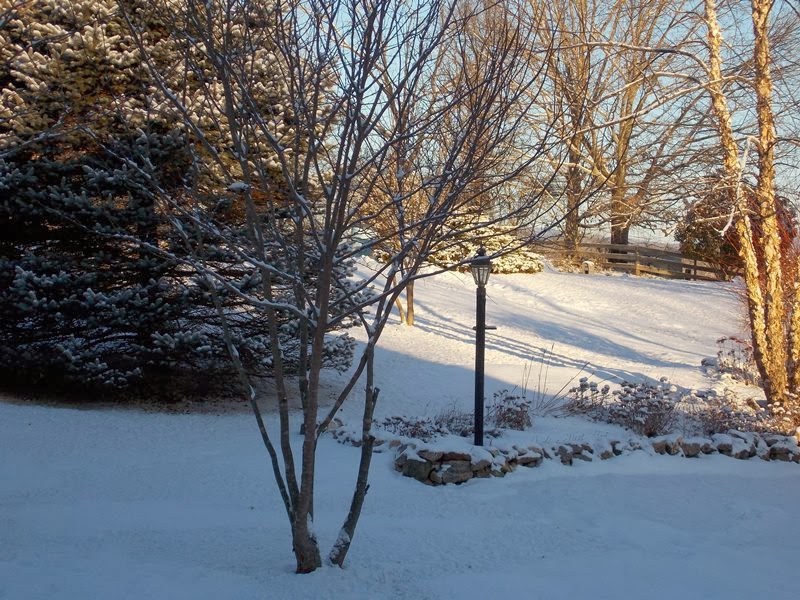 With all eyes on the coastal areas of the southeastern U.S., the Shenandoah Valley in western Virginia was expected to see, at most, snow flurries while East Coast beaches were braced for a foot or more of accumulation. Not only did snow flurries turn into measurable amounts -- some areas saw 1.5-2 inches of snow -- but the thermometer plummeted overnight causing sub-zero temps by Wednesday morning. 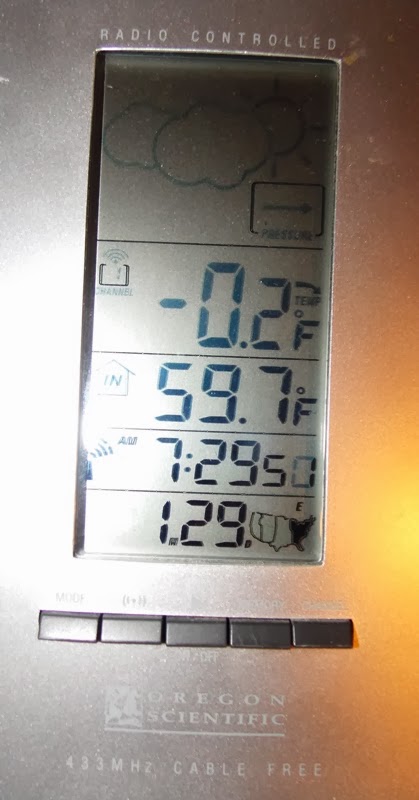 At our house west of Staunton it dropped to -0.2 degrees. 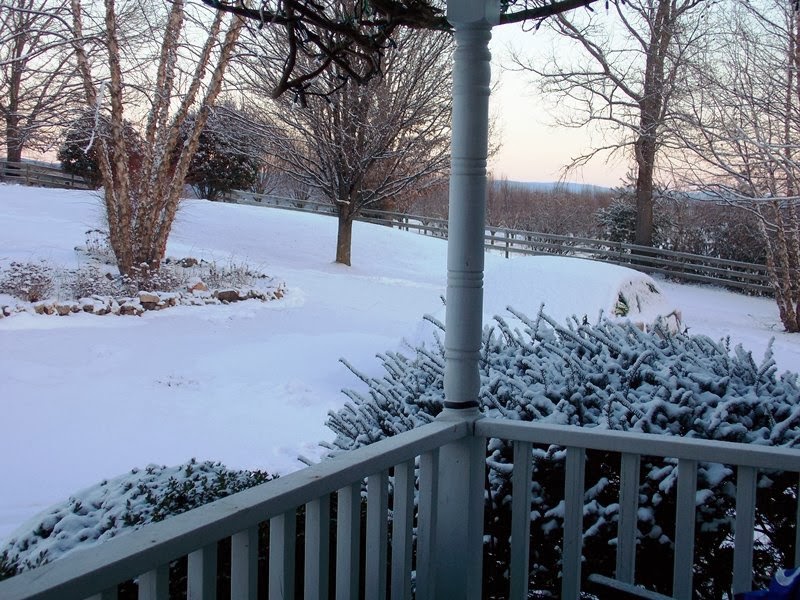 No complaints from me. Much of our snow cover had melted Monday when temps hit 48 degrees before again dropping with an arctic cold front so the ground is now covered once again. 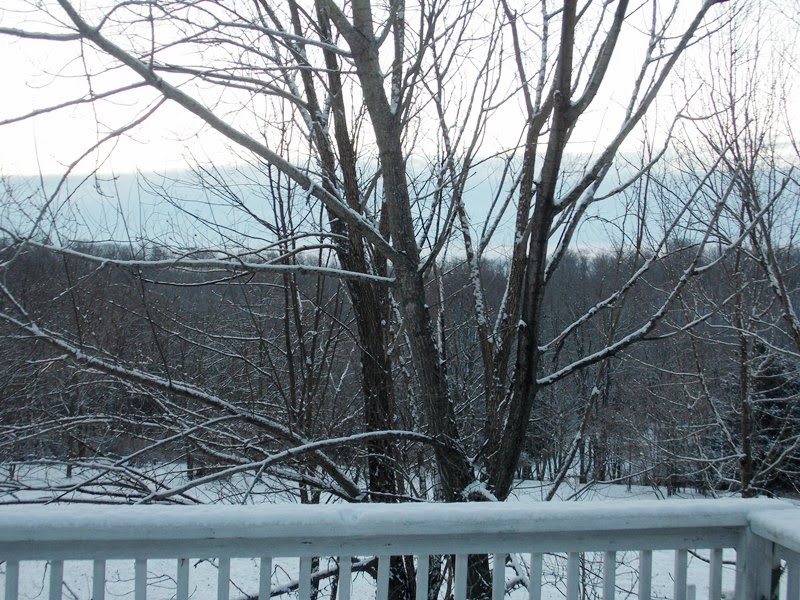 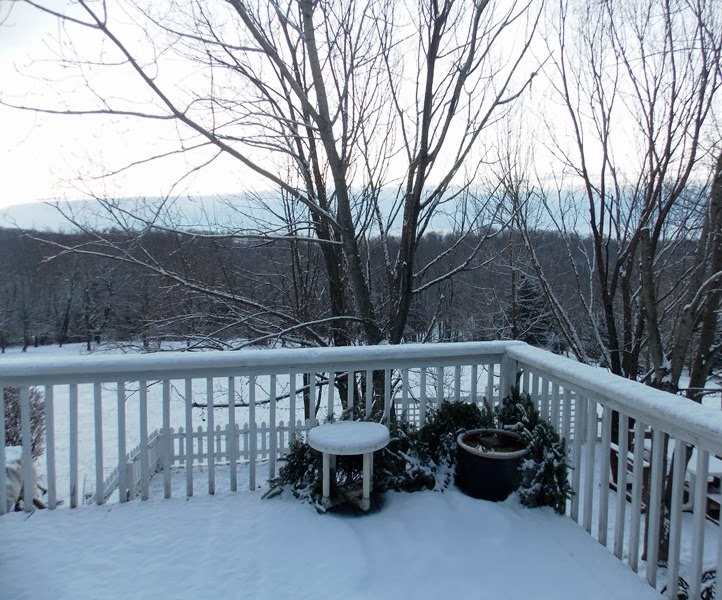 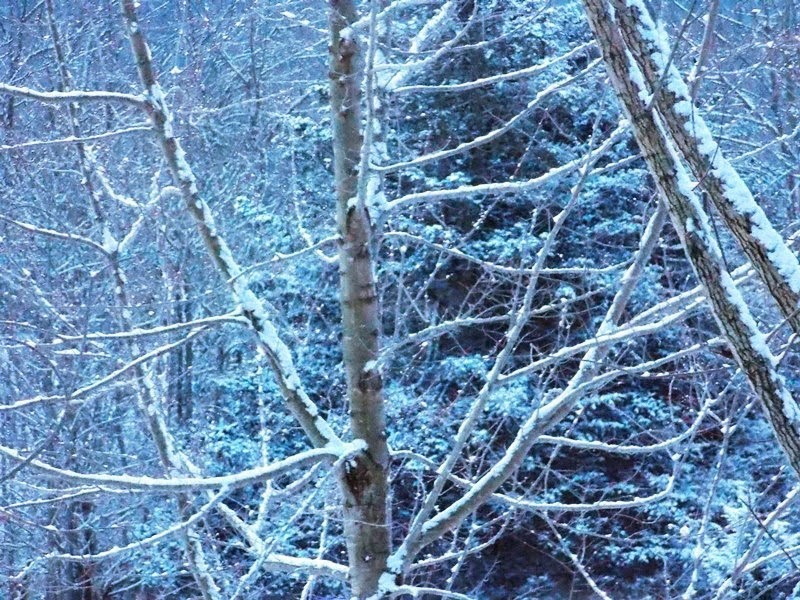 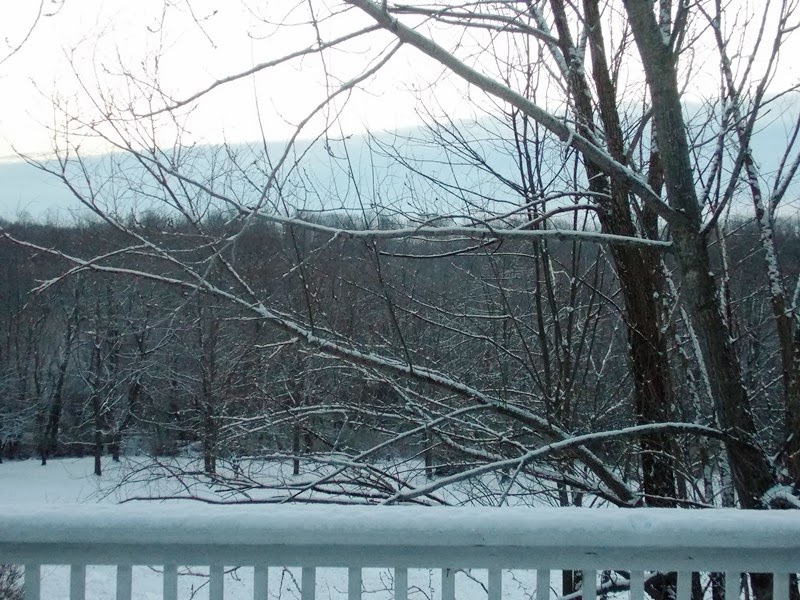 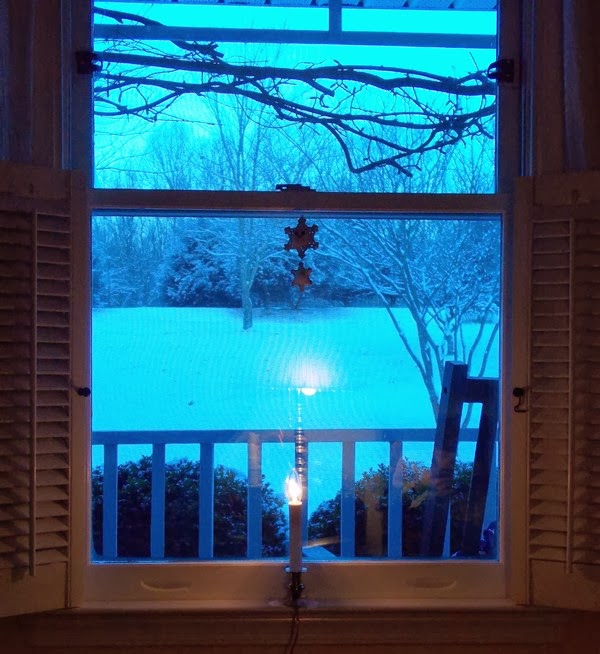 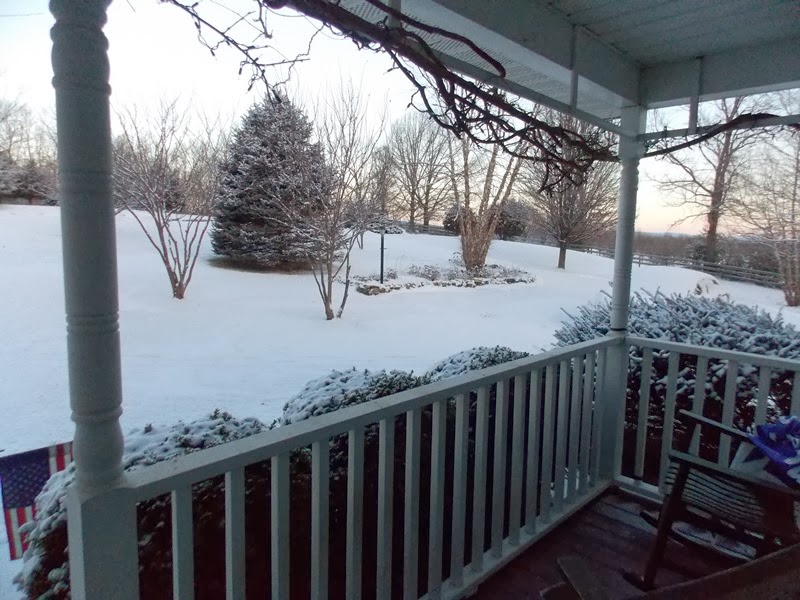 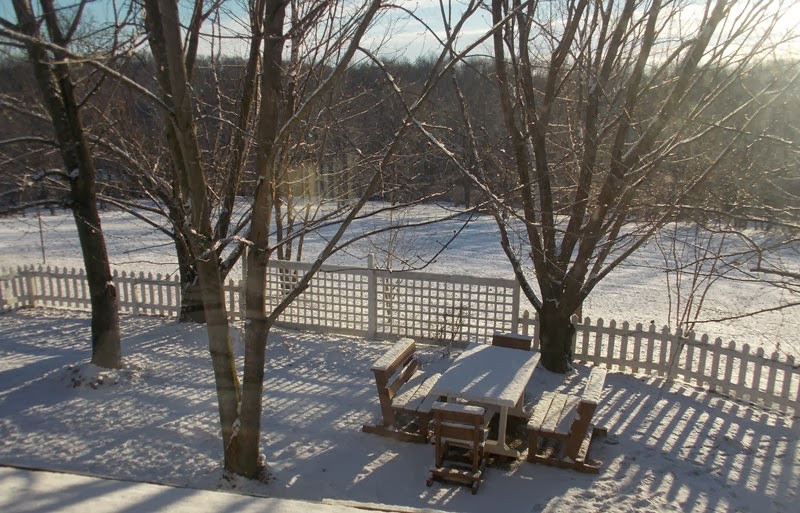