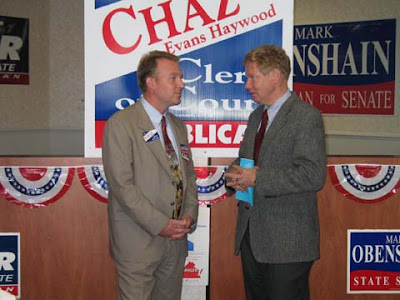 Harrisonburg and Rockingham County opened their joint Republican Headquarters today at Town Center behind the Valley Mall. After lunch at the Wood Grill, the crowd gathered at HQs which is nice and spacious and decorated in patriotic bunting and candidate signs. 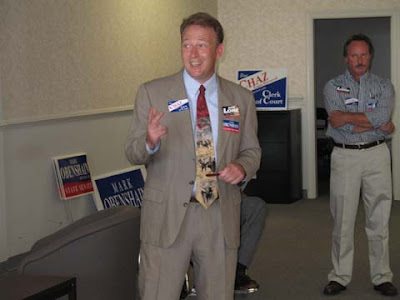 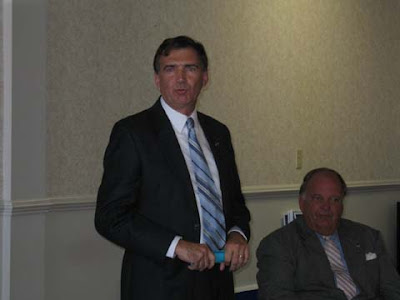 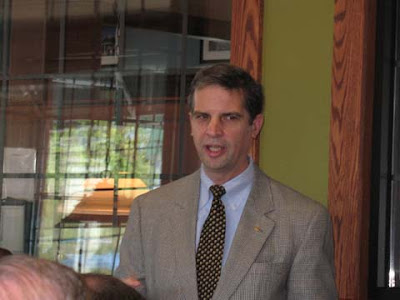 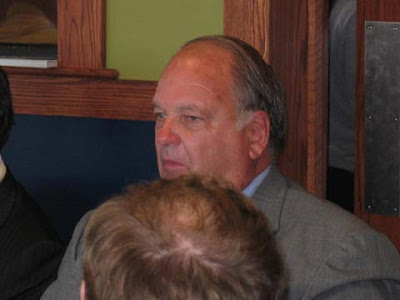 What a nice site. Your video of never forget 9/11 is out of this world great. Thank you so much!