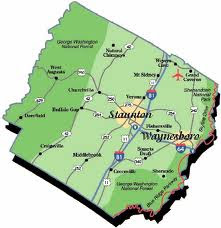 If you're going to David Karaffa's town hall meeting: