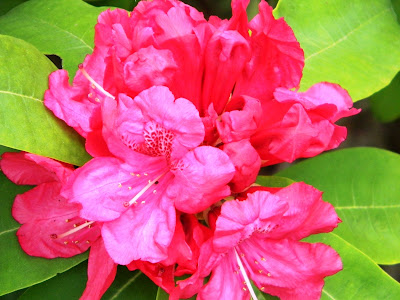 As some spring trees, flowers, and bushes have finished blooming, others are beginning including our rhododendron that's blooming a month early. 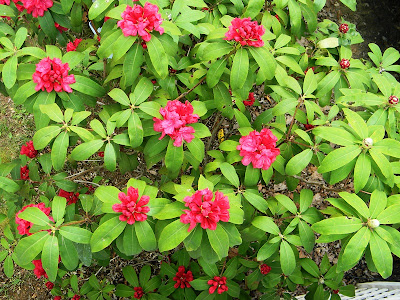 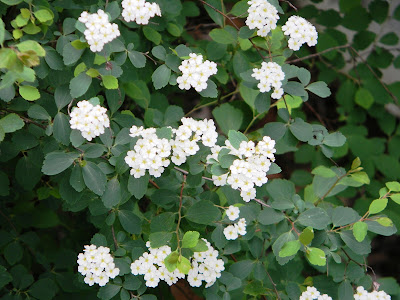 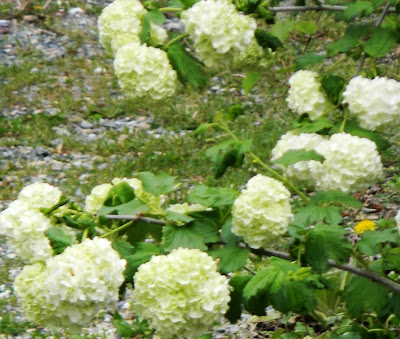 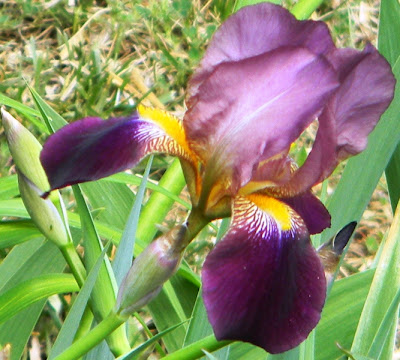 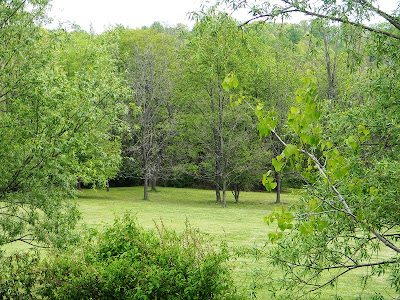 SWAC Husband mowed and trimmed the yard before the expected rainy weekend began. The back yard goes into the woods where all kind of woodland critters live and entertain us throughout the year. 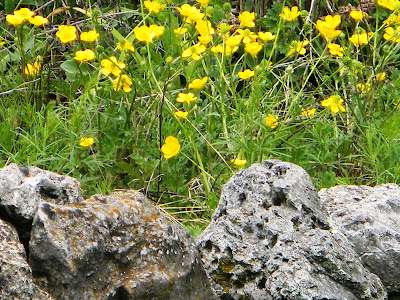 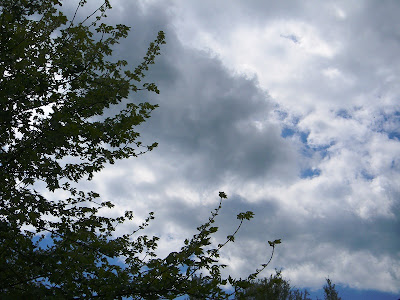 By mid-afternoon, the predicted clouds began rolling in and, not long after I took this photo from the back deck, the wind picked up, temperature started dropping, and the thunder rolled off the Appalachian Mountains. Raindrops began to hit the window and we settled in for a family weekend. I love rainy days.
Photos by Lynn R. Mitchell
21 April 2012
Posted by Lynn R. Mitchell at 4/21/2012 09:23:00 PM

Email ThisBlogThis!Share to TwitterShare to FacebookShare to Pinterest
Labels: family, spring in the Shenandoah Valley