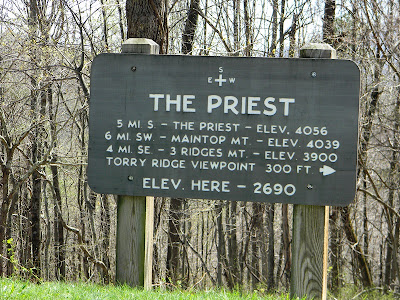 [April 24, 2013: A year ago today I posted the following. Searching the internet, I can find nothing that shows this case has been solved. If anyone has information, please pass it along.] 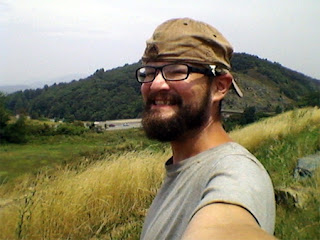 The 30-year-old Appalachian Trail hiker who was found dead last summer in Amherst County was murdered, according to investigators. WINA reported:


The hiker found murdered along the Appalachian Trial in Amherst County in June died of asphyxiation. That's according to investigators in the case, who have also revealed that 30-year-old Scott Lilly's body was buried after he was killed. FBI Agent Steven Duenas says they are very interested in talking to anyone that had come across any of Lilly's stuff, including a pair of brown and orange Ozark Trail hiking shoes. Officials announced a $10,000 reward for information about Lilly's death.

With the FBI searching for clues, Scott Lilly's sister has pleaded for help in finding who was responsible for his death.

A number of murders have occurred along the trail throughout the years, some that remain unsolved. One of the most notable was the deaths of two women hikers whose throats were slashed in Shenandoah National Park in 1996 but the case has gone cold despite much publicity in the following years. Less than a year later, a skeleton was found in the Park.

The AT hiking community stays aware through WhiteBlaze.com. Communities along the Appalachian Trail rely on news reports to be informed of progress on murder cases and any disturbing information about crimes that may happen along the mountain tops, a reminder that the outside world can intrude in the national parks.
-------------
Update 4/24/2013: Here are links to news stories about this murder:
- True Crime Diary: Trail Talk
- Backpacker's Toolbox: Appalachian Trail Hiker's Death Ruled Homicide
- Richmond Times-Dispatch: Hiker's death ruled homicide
- Appalachian Trail Conservancy: Federal authorities have offered a $10,000 reward for information leading to the conviction of the death of A.T. hiker Scott Lilly in Virginia last summer
- ABC-13 Lynchburg: Childhood Pastor Talks About Hiker Found Dead
- FBI: Identification of body located in George Washington National Forest
Posted by Lynn R. Mitchell at 4/24/2013 10:24:00 AM