Loose lips and all ... another Bendict Arnold 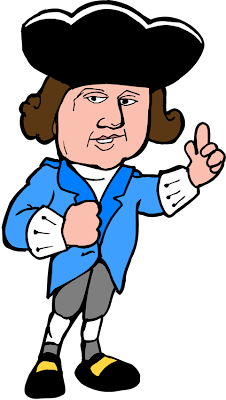 Another Bush administration employee has seen fit to write a "tell all" book dissing the President as well as former co-workers. What is it with people who have been part of the "inner circle" who do not understand loyalty?

This particular Benedict Arnold has been taken to task in the Wall Street Journal by his former boss, Bill McGurn, who admitted he never would have written anything if the young kiss-and-tell employee hadn't opened his mouth. After hearing the other side of the story, the young man comes off as incompetent or worse, possibly making him wish he had never said anything in the first place.

However, the way to sell books -- and to interest editors -- is to promise to trash talk someone famous and important ... in this case, President George W. Bush. What liberal publisher wouldn't want to publish a book with juicy gossip about the Bush White House?

The character of a person comes out at times like this. Should they sell out and trash those who gave them a chance in the first place? Or should they keep the in-house shop talk as it should be -- private -- thus being the better person and perhaps bettering their employment chances in the future?