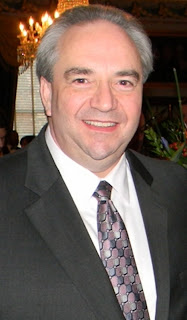 Lieutenant Governor Bill Bolling will be in Charlottesville on Monday talking with Professor Larry Sabato's students at the University of Virginia. The "Intro to American Politics" class will likely ask the LG about his possible run as an independent in the gubernatorial race. Bolling has said he will announce his decision on March 14.

Sabato says Bolling faces a financial challenge if he decides to run as an independent, but there are advantages.

Sabato had an op-ed piece in Sunday's Richmond Times-Dispatch with background on independent gubernatorial runs from Virginia's past with thoughts on Bolling.