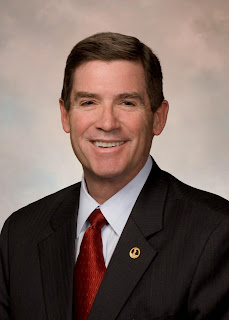 Delegate John Cosgrove (R), who is running for Virginia's 14th Senate District seat being vacated by retiring state Senator Harry Blevins (R), has begun piling up the endorsements from many high-profile names including Congressman Randy Forbes.

Other endorsements include the man he is replacing, Senator Harry Blevins, as well as Senator Tommy Norment, Senator Ryan McDougle, Delegate Chris Jones, Sheriff Jim O'Sullivan, Eric Wray, Commonwealth Attorney for Chesapeake Nancy Parr, Treasurer Barbara Carroway, and Mayor Alan Krasnoff as well as others. The endorsements were announced Tuesday on his Facebook page and his John Cosgrove for Virginia Senate website.

In announcing his candidacy, Cosgrove noted:


Our nation, our state and our region is facing difficult times and lawmakers are facing increasingly difficult decisions that will touch the lives of Virginia residents everywhere. The most recent Legislative session was perhaps the toughest in my career as a state delegate. We had tough choices to make and in some cases, the decisions we made didn’t satisfy everyone.

Having said that, I have heard the message from the residents of the 78th District loud and clear-put partisanship aside and work with fellow lawmakers to help all Virginia residents.

As your Delegate to the Virginia General Assembly, I have stood firmly on the side of creating jobs, improving our transportation infrastructure, improving the way in which our Commonwealth conducts business within the various state agencies as well as voting to hold the line on tax increases whenever and wherever possible.

It has been my honer and pleasure to serve you as your State Delegate in the 78th District and I ask for your support in my candidacy to become your next State Senator representing the 14th District. 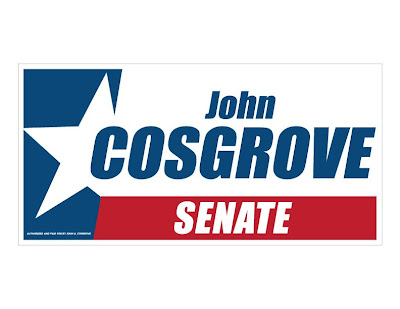