The beauty and isolation of Cades Cove 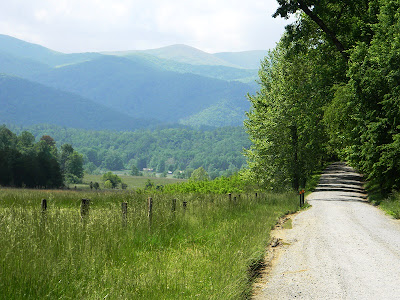 Cades Cove. For those who know it, a smile comes to their faces as they think of the beauty of that high mountain valley nestled deep in the Great Smoky Mountain National Park. The overwhelming beauty of the surrounding mountains is tempered by thoughts of the hardships of the pioneers who settled this place two hundred years ago. 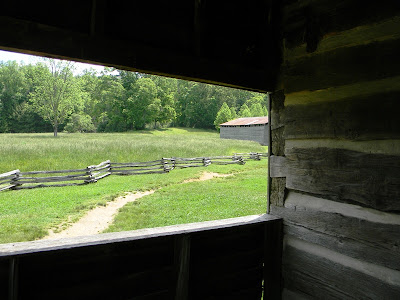 I've seen it in all seasons but never with snow. The colors of fall, the wildflowers of spring, and the overwhelming green of summer contrast to the bare trees of winter. 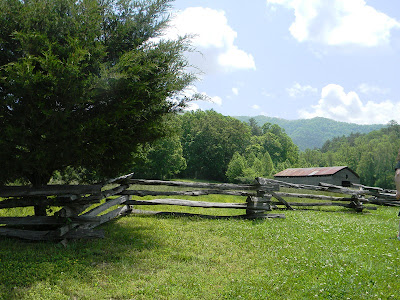 The TV series "Christy" was filmed here. My children spent much of their youth visiting the homesteads and churches that remain as reminders of the people who settled this area.  The history of the area is fascinating ... it was a Cherokee Indian hunting ground before the first settlers moved there in 1818. The population was at its most in 1850 when 685 men, women, and children lived in the valley. By the late 1800s, the fertile land was worn out and many moved on. 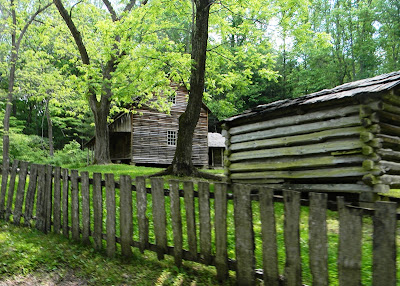 Others, however, were still living there when the federal government came calling in the 1920s to buy their land for the park system. While most sold and moved on, others did not want to leave their family homes, most notably John W. Oliver who went to court several times to keep his land before he finally lost. 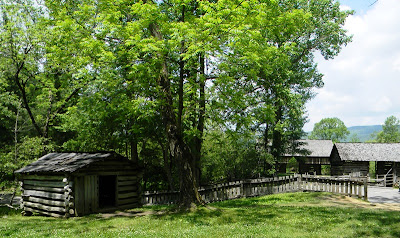 Today, some homesteads are still there and used to teach about those hardy settlers. 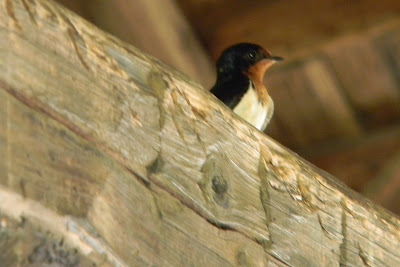 Shh. He thinks we cannot see him. 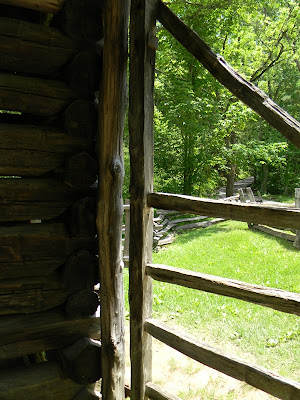 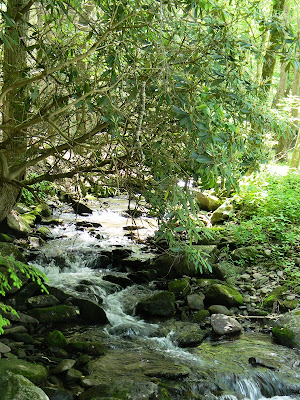 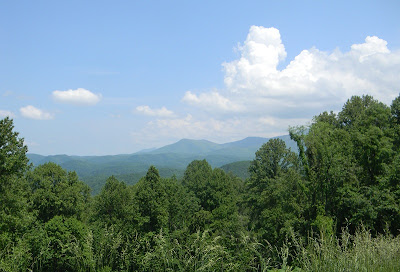 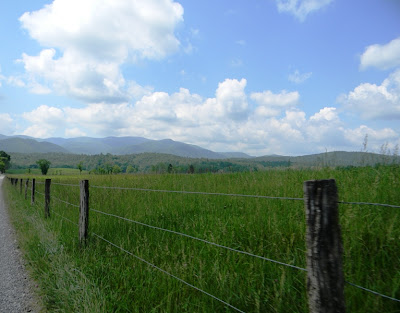 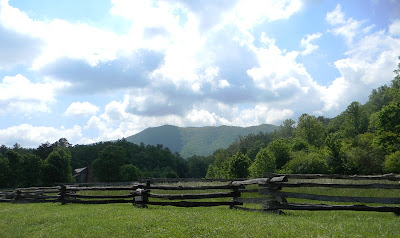 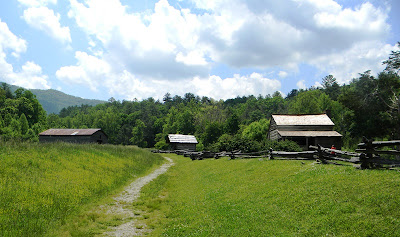 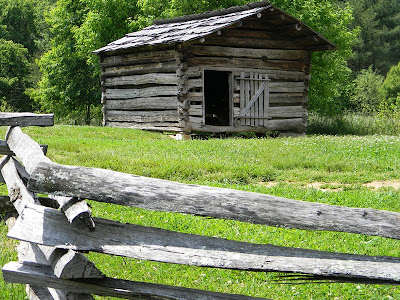 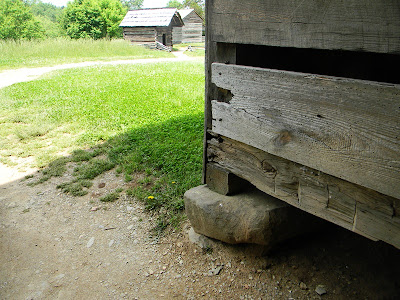 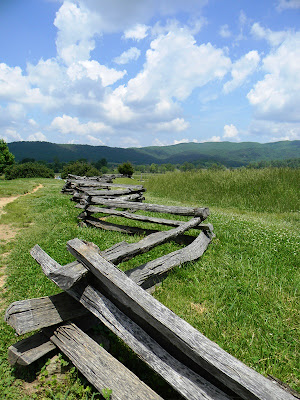 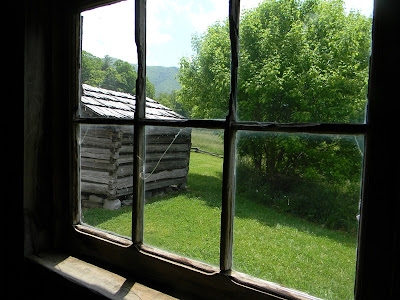