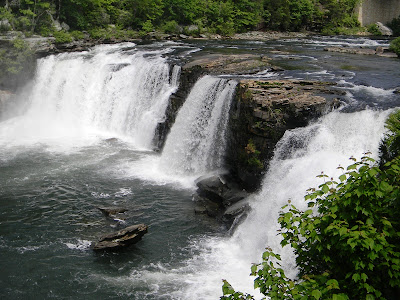 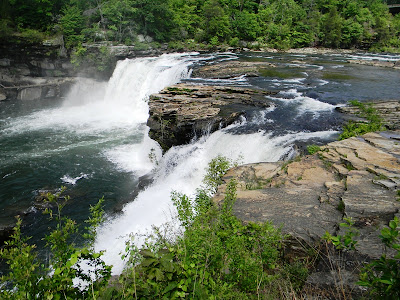 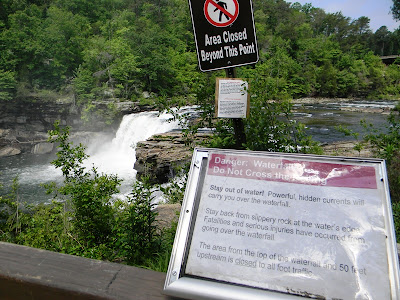 I talked with a park ranger about the danger signs and learned they have had a number of people ignore the signs and go over the falls. Once she personally warned two young boys that they were too close to the falls and told them they needed to head back toward their parents. A few minutes later they both went over the falls, injured but not killed. 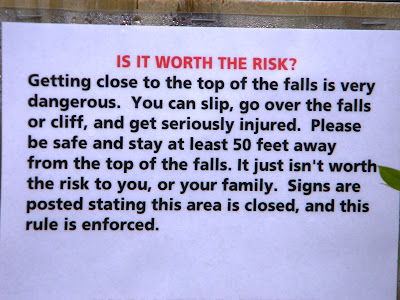 Another time a mother holding a baby got too close and slipped, going over. A ranger threw off his gun belt and dived in, grabbed up the baby, and held the mother up and all safely made it back to shore. 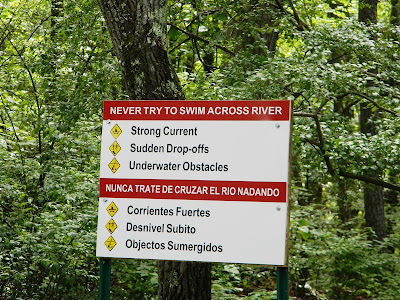 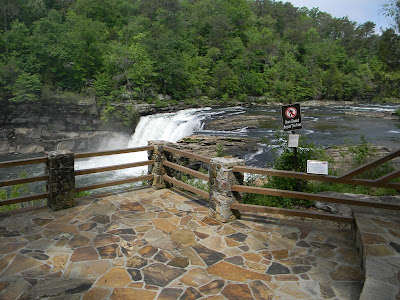