Faces at Wednesday's Augusta County Board of Supervisors meeting 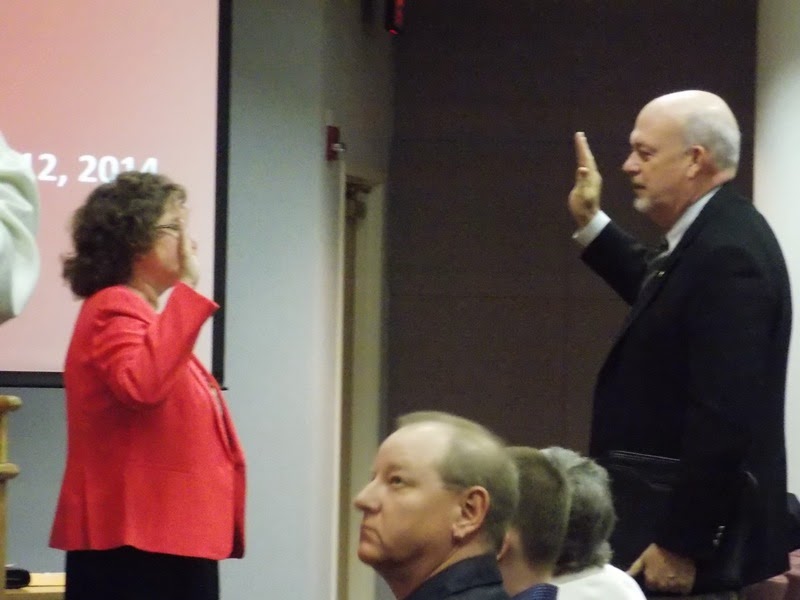 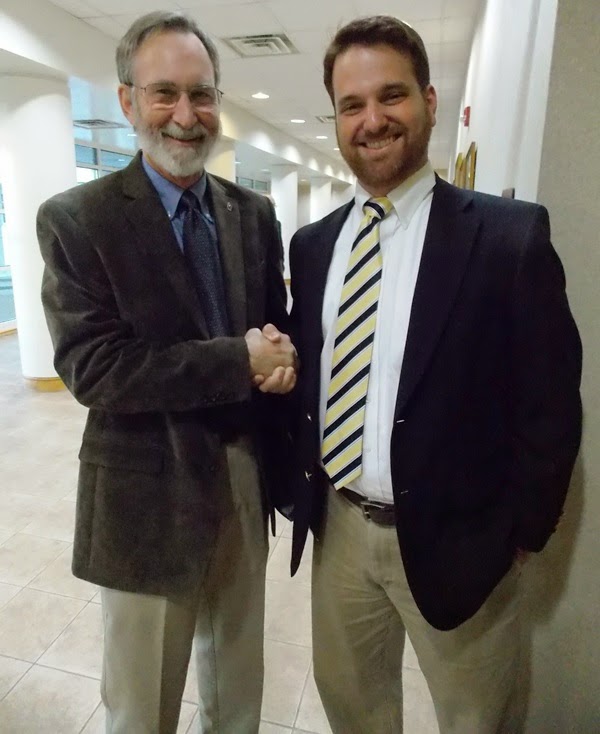 Frank Deckert (left) and Supervisor David Karaffa (Beverley Manor District). Frank and I serve together on the Augusta County Library Board where he serves as vice chairman. 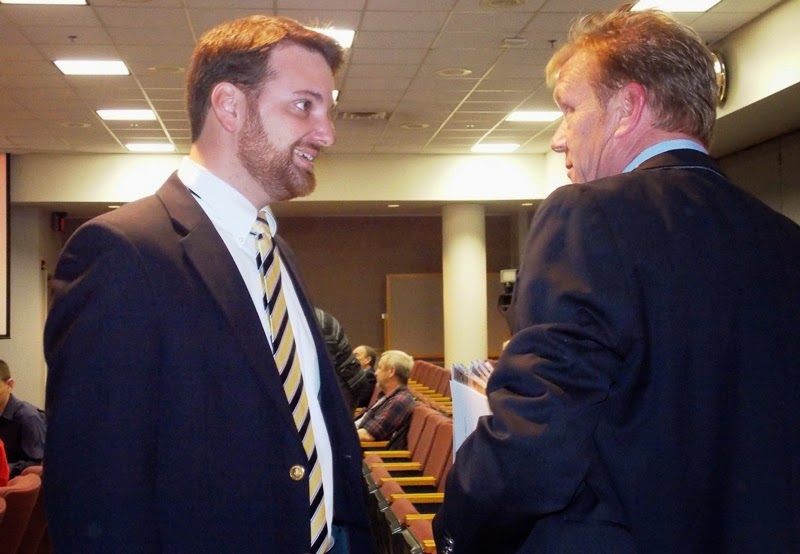 The board discussed the school board's proposed closing of Verona Elementary School. 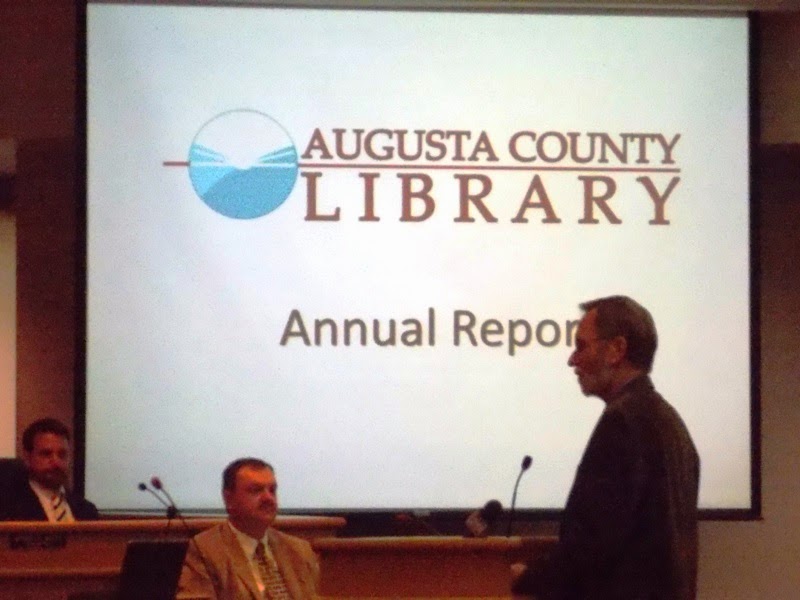 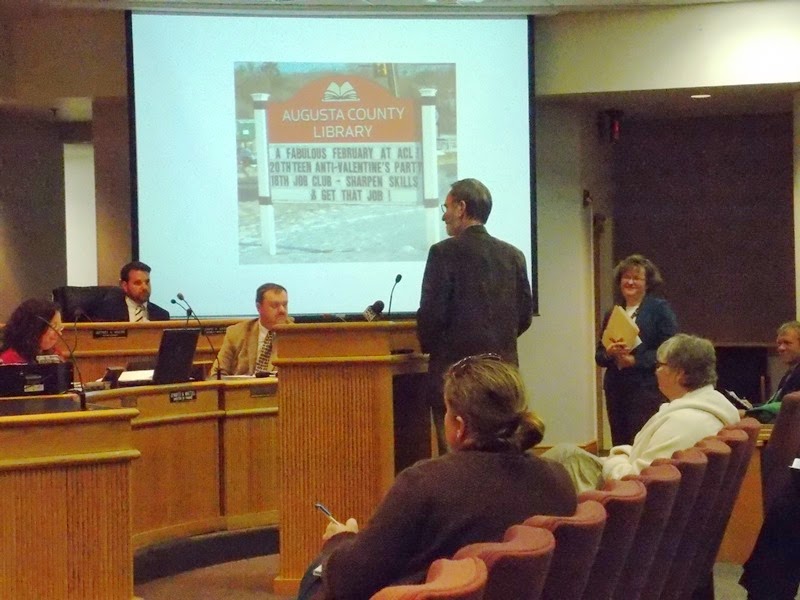 Library Director Diantha McCauley (to the right of Frank). 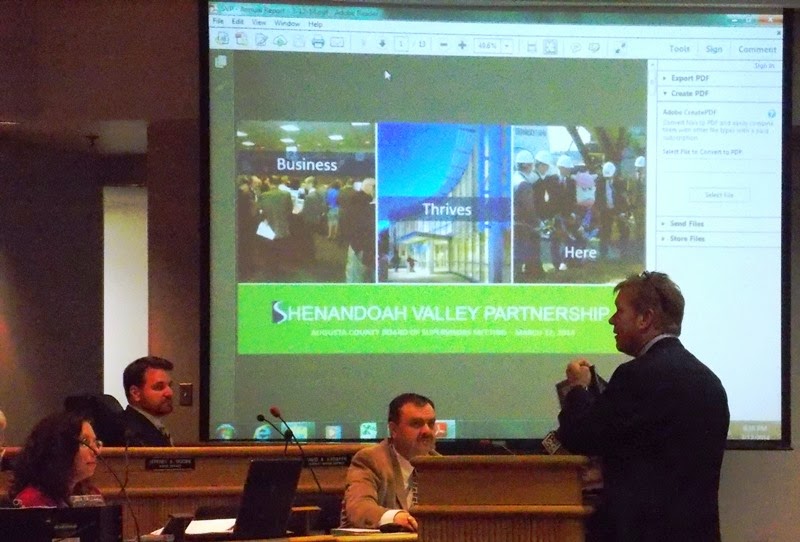 Dennis Burnett talking about jobs and economic development, something I could listen to all day long. What a dream job ... promoting the Shenandoah Valley. 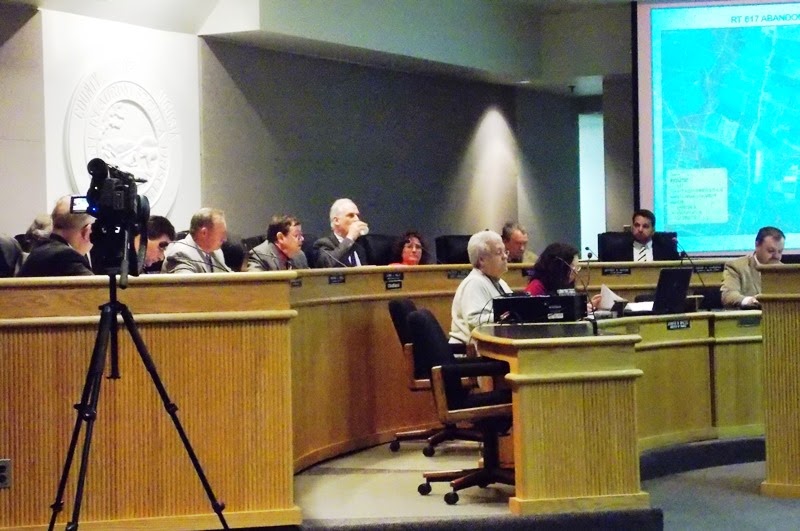 The formerly all-male board now has a lady representative. Supervisor Bragg was appointed to an interim position until November in the seat left open with the death in February of David Beyeler.