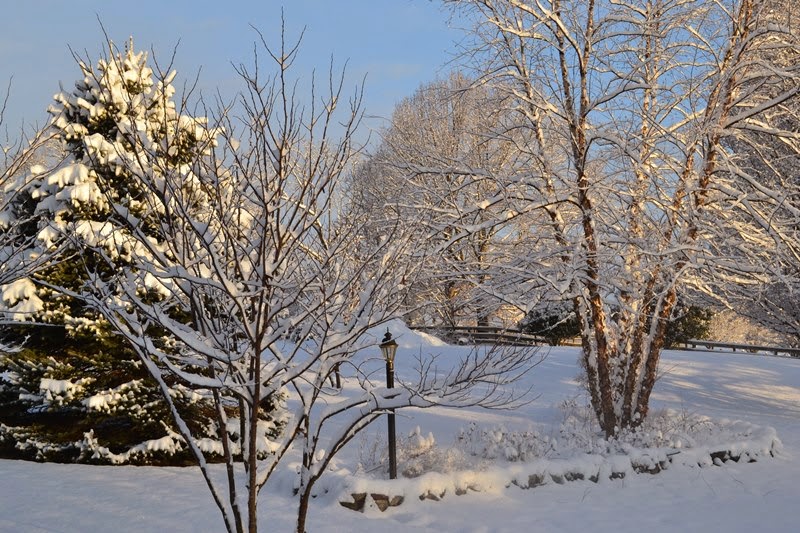 With the possibility of some type of winter precipitation in the forecasts for March 26, a quick look back in my photo archives showed spring snowstorms in the Shenandoah Valley in the past. Above was from March 24, 2013. 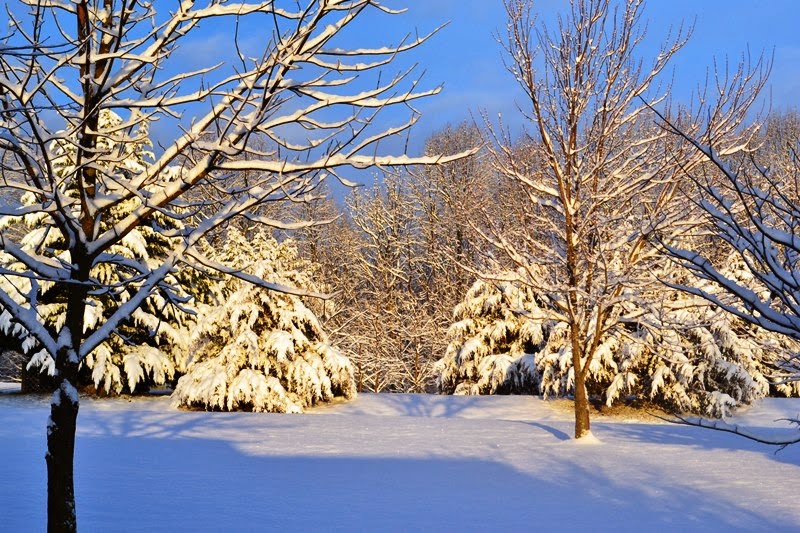 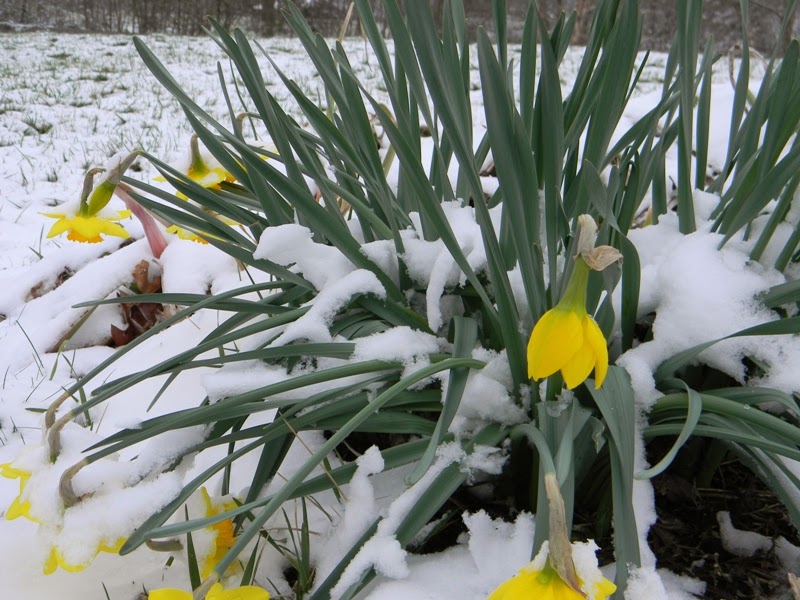 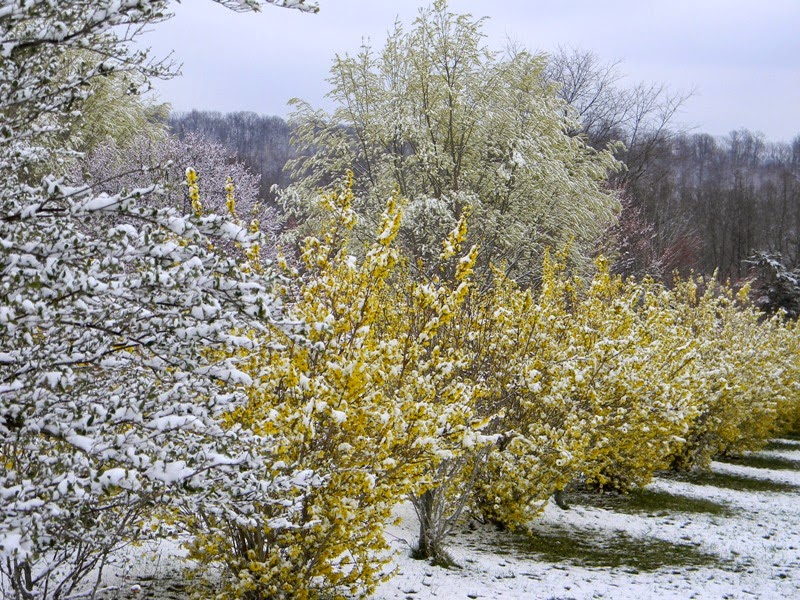 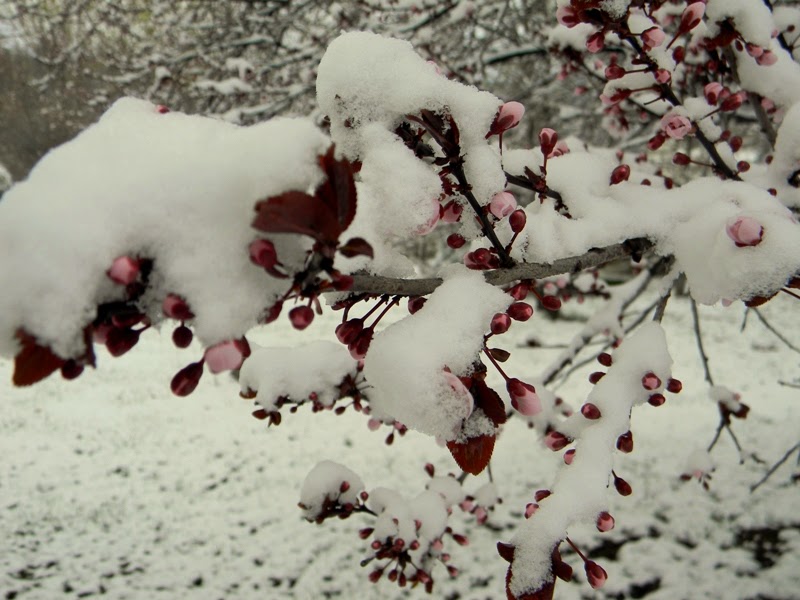 There have been April snowstorms, too, so just because the calendar says spring doesn't mean Old Man Winter won't have a couple more snowballs to throw at us. It's part of the weather in Virginia and specifically in the Shenandoah Valley....

Email ThisBlogThis!Share to TwitterShare to FacebookShare to Pinterest
Labels: photos by Lynn R. Mitchell, snow, spring in the Shenandoah Valley