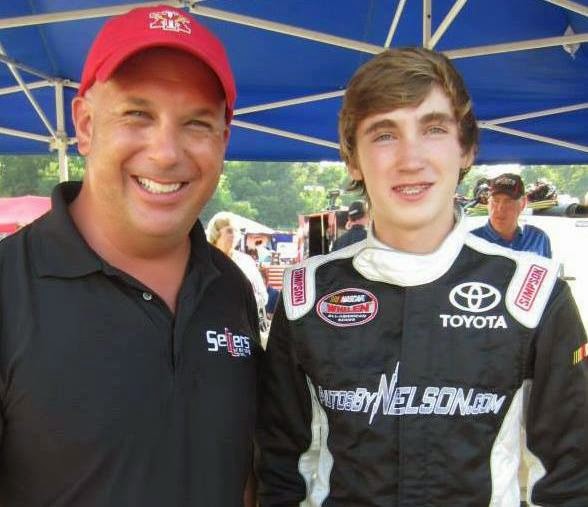 Well over a hundred people turned out Monday night at the Virginia Horse Center in Lexington where Roger Jarrell II won the chairman's race for the Rockbridge area Republican Committee, defeating incumbent chairman Cher McCoy 94-34. Three candidates had vied for the position but Al Tucker dropped out prior to the meeting.

Rockbridge Republican Committee is part of the 6th Congressional District that is represented by Congressman Bob Goodlatte.

Jarrell, a Lexington native who attended local schools, is well known in the area and had won support from residents and the business community. After graduating from Lexington High School and Virginia Military Institute, he went on to earn his law degree at Washington and Lee University and now is in private practice. His involvement in politics began 20 years ago when he worked on Goodlatte's campaign for Congress as well as campaigns for Oliver North and John Warner.

Jarrell is an adviser with his son Trey who is a NASCAR driver for Trey Jarrell Racing Team.

Attending Monday night's meeting were  Delegate Ben Cline who drove back from Richmond's special session on Monday to give a General Assembly update before returning for Tuesday's session, as well as incumbent Wendell Walker and challenger Vance Wilkins who are candidates for 6th Congressional District Chairman at the convention to be held April 26 in Daleville.
Posted by Lynn R. Mitchell at 3/26/2014 02:28:00 PM