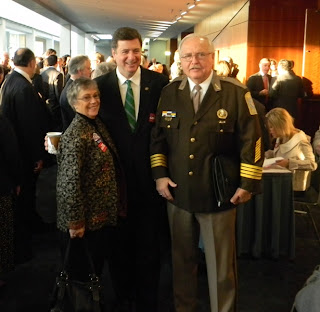 U.S. Senate candidate George Allen was a hit with those attending Eric Cantor's breakfast Friday as he posed for photos and talked with those in the crowd. After breakfast, he was surrounded by dozens and dozens of folks eager to talk with the once and maybe future senator. 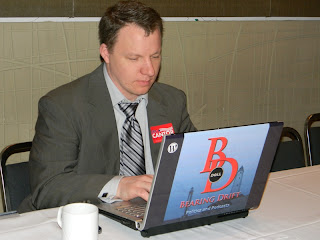 Jim Hoeft with Bearing Drift covered the breakfast along with other bloggers. 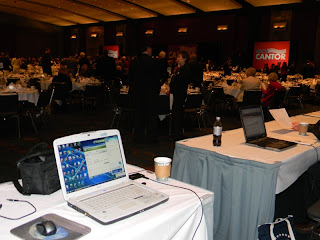 Bloggers Row had a great view overlooking the ballroom. 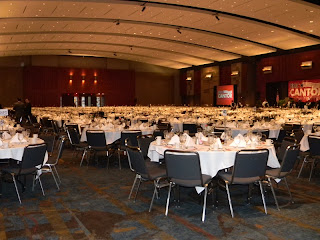 Over 1,500 supporters maxed out the ballroom facility at the Richmond Convention Center. 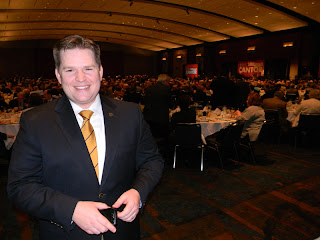 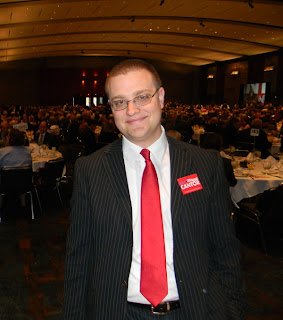 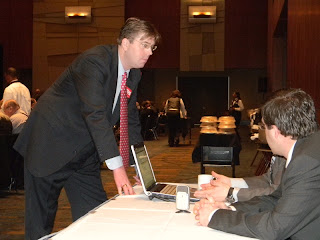 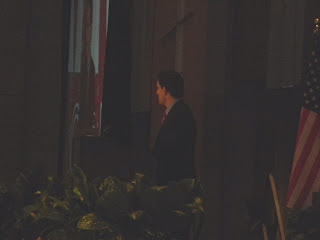 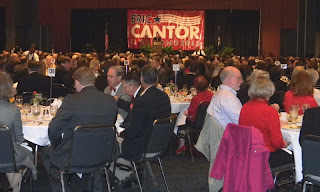 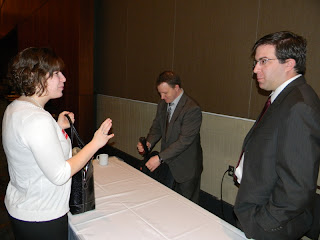 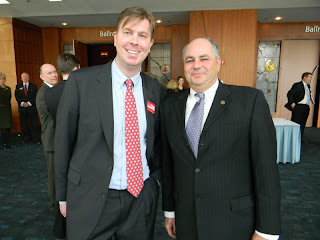