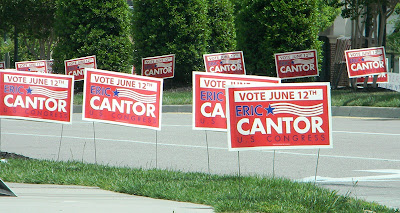 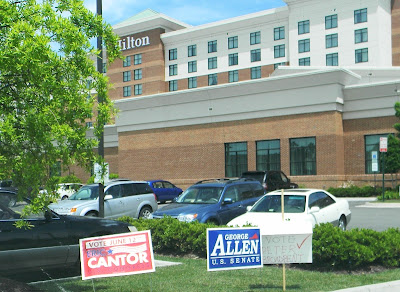 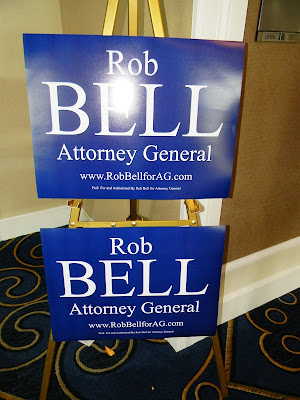 A number of candidates attended the convention including Rob Bell from Albemarle County. 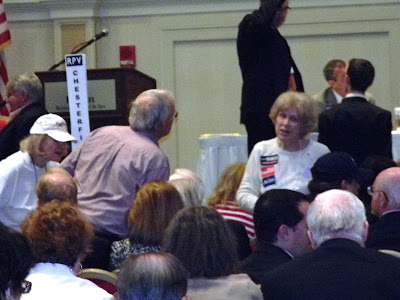 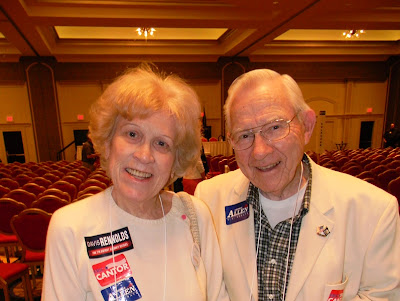 My parents were delegates from the Chesterfield County Republican Committee. 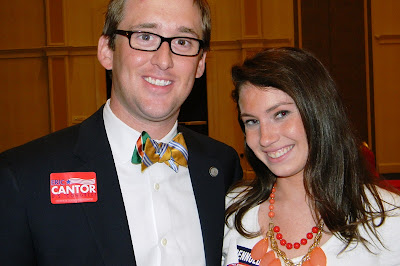 Davis Rennolds and fiancee Kate Maxwell. Davis ran for and won a spot as Alternate Delegate to the Republican National Convention. 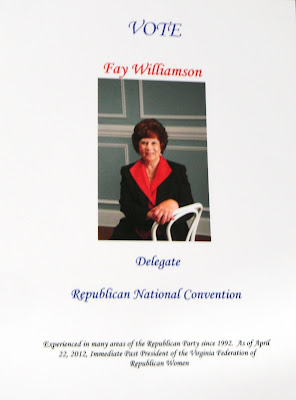 Fay Williamson won her quest as delegate to the Republican National Convention in Tampa. 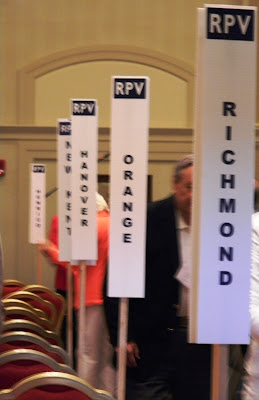 It was great to see so many familiar faces at Saturday's 7th Congressional District convention held in the Short Pump area of Henrico County. Chairman Linwood Cobb did a superb job of chairing along with the volunteers who were there to help, and it all wrapped up by 12:30. I got a chance to talk with a number of folks including Kristi Way, Davis Rennolds and Kate Maxwell, Donald Williams, Bretiss Zacek, Fay Williamson, and others.

My parents participated as delegates from Chesterfield County and, afterward, we met my sister and her family for a Mother's Day lunch at nearby Baker's Crust Restaurant where we ate outdoors on the patio. It was a beautiful day with temps in the 70s and a slight breeze that made it a fun family experience and a chance to say, "Happy Mother's Day, Mom!"