Today ... May Day at the Frontier Culture Museum in Staunton 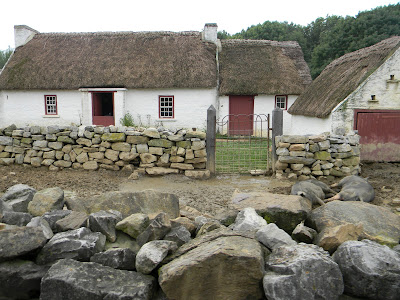 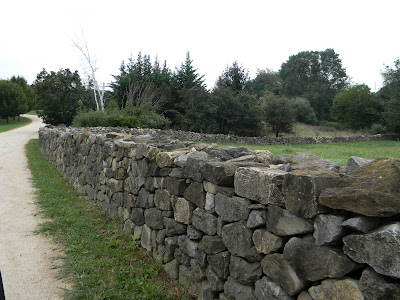 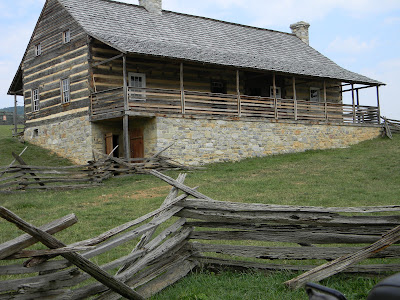 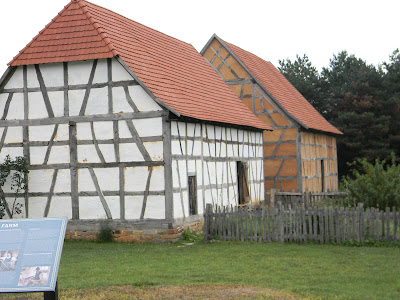 
Looking for something to do today in the central Shenandoah Valley? Why not check out the May Day festivities at the Frontier Culture Museum in Staunton with events beginning in the morning and going until evening?

The Frontier Culture Museum tells the story of the thousands of people who migrated to colonial America, and of the life they created here for themselves and their descendents. These first pioneers came to America during the 1600s and 1700s from communities in the hinterlands of England, Germany, Ireland, and West Africa. Many were farmers and rural craftsmen set in motion by changing conditions in their homelands, and drawn to the American colonies by opportunities for a better life. Others came as unwilling captives to work on farms and plantations. Regardless of how they arrived, all became Americans, and all contributed to the success of the colonies, and of the United States.

To tell the story of these early immigrants and their American descendents, the Museum has moved or reproduced examples of traditional rural buildings from England, Germany, Ireland, West Africa, and America. The Museum engages the public at these exhibits with a combination of interpretive signage and living history demonstrations. The outdoor exhibits are located in two separate areas: the Old World and America. The Old World exhibits show rural life and culture in four homelands of early migrants to the American colonies. The American exhibits show the life these colonists and their descendents created in the colonial backcountry, how this life changed over more than a century, and how life in the United States today is shaped by its frontier past.

Take a virtual tour of all the Frontier Culture Museum has to offer.