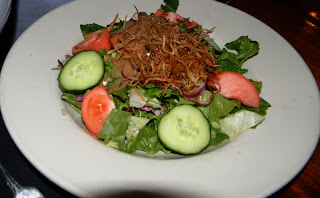 Downtown  Staunton's Clock Tower Restaurant is a popular eating place as well as bar and night spot with live entertainment and DJs. Located in the Clock Tower building, it was built in 1890 by Architect S. W. Foulke and was remodeled by T. J. Collins around 1916. The original purpose for the building was to house the local YMCA, the second of its kind in the state of Virginia. It included a gym, a running track, a lending library and various meeting rooms on the upper floors. In 1914 the YMCA moved their organization to a larger space called the McCormick's building on Augusta Street.

Over the years retailers have occupied the street level space at the Clock Tower, one of the most noteworthy was Woolworths. This retailer occupied the Clock Tower from the 1930's to the early 1980's. All that remains of their mark in history is the red and silver marquis over the door located on the Central Avenue entrance.

The Clock itself was manufactured by the E. Howard Clock Company in Roxbury Massachusetts. This company was founded in 1842 and is still in business today. Some of the clock's original components such as the hand-winding mechanism and pendulum have been modernized. However you will find that much of the Clock still has its original parts including the bell that still operates as it did over one hundred years ago.

The vegetarian quesadilla is made with mushrooms, artichoke hearts, roasted hearts, roasted red peppers, and smoked Gouda cheese folded in a grilled flour tortilla and served with our homemade chipotle ranch dressing. 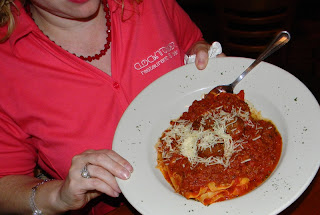 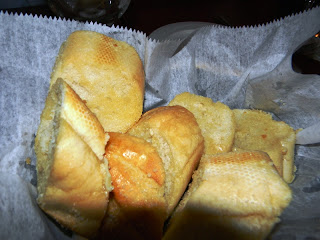 "Fancy pants" bread. The inside joke is that it's so good and you'll eat so much that you won't be able to fit into your fancy pants. Covered with Parmesan cheese. 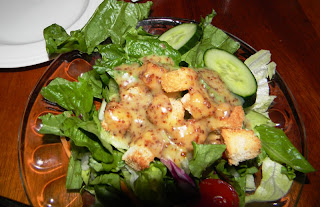 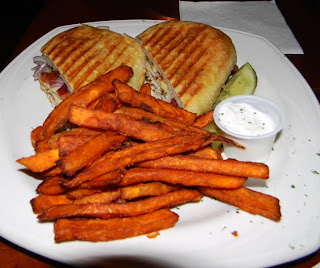 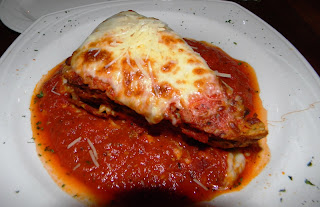