After the Homestead debate ... lunch 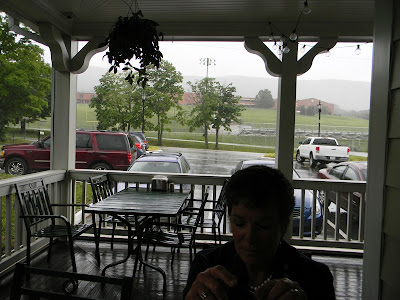 Lunch was in order with friends after Saturday's U.S. Senate debate at the Homestead. There's a little place in Warm Springs called Cucci's Pizza that we've been eating at for years. In fact, I ate there with friends after the 2006 U.S. Senate debate and probably every debate since. As the rain came down, we were snug and comfortable and the only ones on the screened-in dining porch. 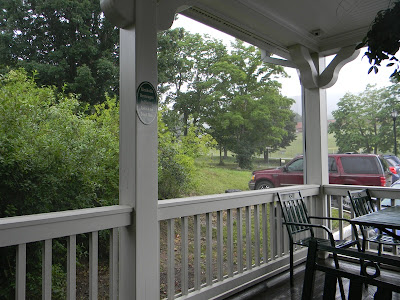 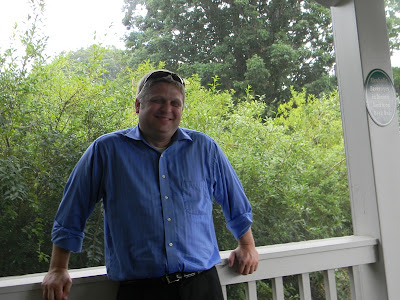