Augusta County 'focus group' of friends and the VP debate 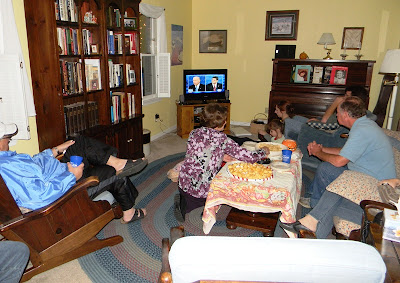 We had our own small "focus group" of friends watching the vice presidential debate on Thursday night. Two elected officials were in the group along with representation from small businesses, big business, education, retired, and two little ones. The amount of knowledge by those watching was amazing which showed the level of education about issues as we head into this election.


Conversation around the table before the debate was all politics. At the end of the debate, Ryan's closing statement was clear, concise, and he knocked it out of the park. He received a round of applause from our living room group who were impressed with his debate points and composure. Biden received failing marks for his bizarre reactions to Ryan's comments, laughing inappropriately, interrupting incessantly, and he came across as smug and rude. It was felt Biden was putting on an act, a charade, and wasn't sincere. 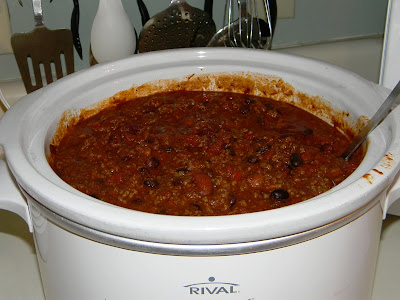 The chili pot was filled to the brim ... 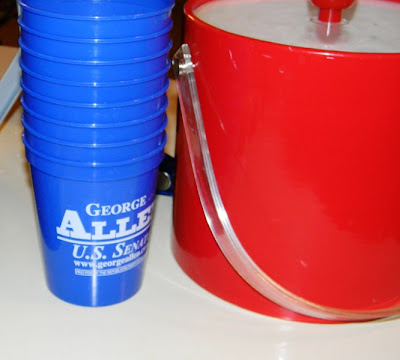 ... our favorite U.S. Senate candidate was represented in the room. VP debate is now history ... on to the final two presidential debates and then Election Day on November 6.